The European Investment Bank (EIB) has agreed to provide €115m to Enel X Mobility, the subsidiary of Italian energy company Enel, for the installation of 14,000 electric vehicle (EV) charging stations in Italy, over the next five years. 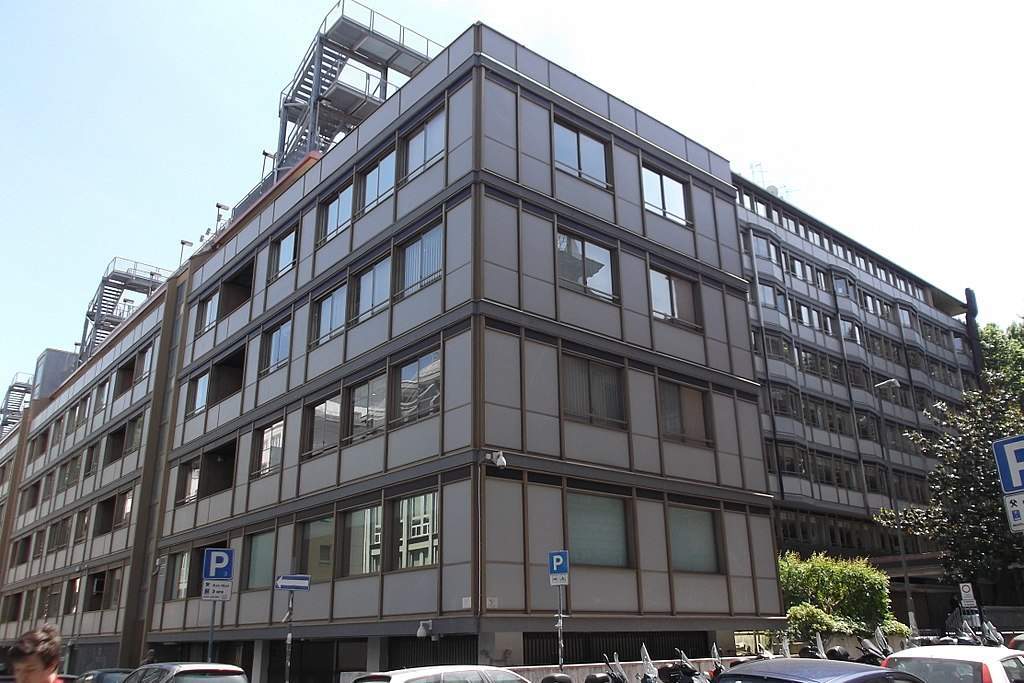 Enel will invest a total of about €300m for this project. The EIB loan will directly support Enel X’s commitment to boost the development of electric mobility in Italy through its National Programme under which 7,000 charging stations are expected to be installed by 2020 and another 7,000 will be added by 2022.

The loan has a tenure of 10 years and is guaranteed by Enel, of which €50m have already been finalized.

EIB vice-president Dario Scannapieco said: “Our cooperation with Enel is longstanding. The EIB shares with Enel the great attention to the environment and to the impact on people’s lives and on SMEs.

“After the modernisation of power plants and our 1 billion euro loan to finance 41 million new digital meters, we are now particularly pleased to support this project: electric cars will help improve people’s lives by reducing air pollution and noise.”

This infrastructure includes charging stations of the EVA+ (Electric Vehicles Arteries) project, co-financed by the European Commission, which plans to install 180 charging stations in three years, along Italian extra-urban routes or the 46 sites of the E-VIA FLEX-E and Central European Ultra Charging projects.

Enel CEO Francesco Starace said: “We are firmly committed to giving Italy a decisive boost to developing a sustainable mobility system. Our plan is ambitious, and it is important to have the EIB on board to implement it.

“We will build a widespread and technologically advanced infrastructure, which will help increase the number of electric cars on the road in Italy and will significantly benefit the environment, the economic system, businesses and citizens, improving their daily lives, as well as travel and consumption habits.”