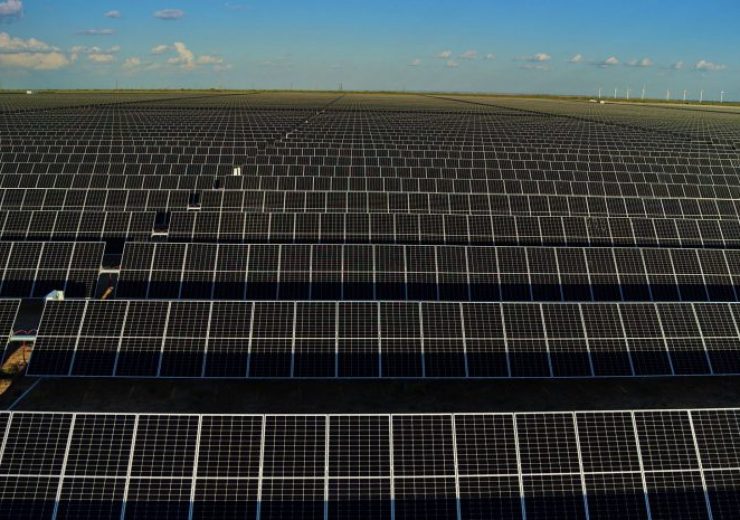 Enel Green Power North America has commenced construction on five new renewable energy and battery storage projects in the US, representing more than 1.5GW and 319MW of capacity, respectively.

Included in these are three hybrid renewable and storage projects and also the company’s largest solar power plant in the US.

Located in Texas, Illinois, and Oklahoma, the new wind, solar, and hybrid projects will produce more than 4.1TWh of renewable electricity annually. This will be enough electricity to power more than 525,000 households in the US annually.

Scheduled to begin operations in the second half of next year, the Roseland project will be Enel Green Power North America’s largest solar plant in North America.

The facility, which is being built in Falls County, will be paired with a battery storage system of 59MW capacity.

On the other hand, the Ranchland facility is being built across the Callahan and Eastland counties in Texas. It will be paired with a battery system having 87MW capacity.

The wind and storage project is slated to be commissioned in Q1 2022.

The Alta Farms wind project is being built in DeWitt County. It is anticipated to start operations in the latter half of next year.

The Rockhaven wind project, on the other hand, is being constructed across Garvin and Carter counties near the company’s operating 150MW Origin wind farm.

“With more than 2 GW now under construction in the United States, more than ever before, we are creating value with communities, partners, and our entire value chain, helping meet the ambitious clean energy targets of policymakers and businesses alike.”