The Cañaseca wind farm comprises five wind turbines of 3.6 MW of unit power and will generate around 55.28 GWh per year 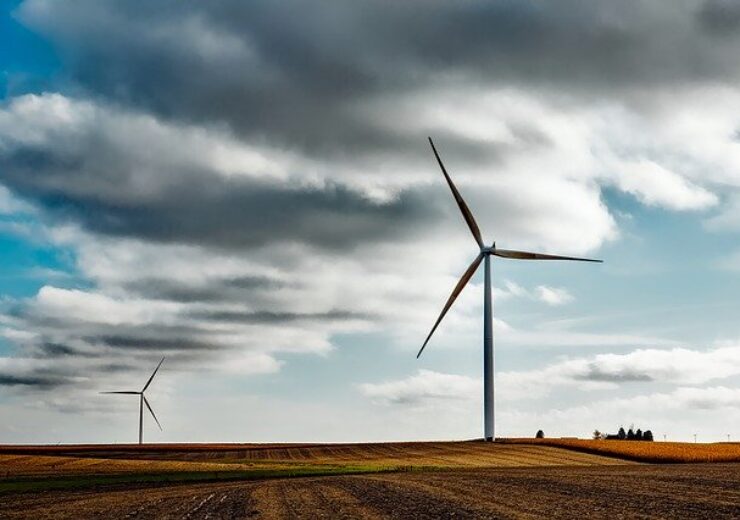 Enel Green Power Spain, has connected an 18 MW wind farm in the towns of Blesa and Moyuela, in the provinces of Teruel and Zaragoza, to the electricity grid. The overall investment for the project amountsto €21.93 million.

The Cañaseca wind farm has five wind turbines of 3.6 MW of unit power and will generate around 55.28 GWh per year. Its commissioning will avoid approximately 25.740 tonnes of CO2 being emitted into the atmosphere annually.

In 2019, Enel Green Power Spain connected 13 wind farms in Aragón located in the Teruel and Zaragoza provinces, with total combined annual capacity of 424 MW. By 2020, it plans to supply 82 new megawatts of wind power in both provinces.

Enel Green Power employs a project development model that encompasses actions to create social value for the areas in which they are built, the so-called Creating Shared Value (CSV) model.

The CSV plans are designed together with the surrounding players and their ultimate goal is to maximise the socio-economic impact that the projects have on the community. For the works done at the Cañaseca wind farm, priority was given, among other things, to the incorporation of local labour, as well as locally hiring catering services and workers’ accommodation.

Construction of this renewable capacity is part of Enel Green Power strategy to fully decarbonise its generation mix by 2050. According to the company’s strategic plan, the next milestone is to achieve 10.2 GW of renewable installed capacity by 2022, up from the 7.4 GW estimated for the end of 2019, with a total investment of €3.8 billion.