Through the proceeds from the deal, Energy Fuels expects to fully fund its uranium, REE, vanadium and medical isotope business plans over the coming two to three years 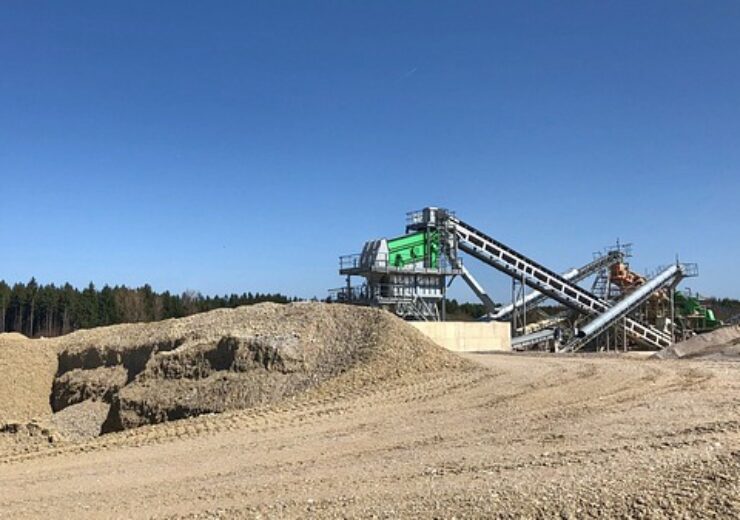 The total consideration will be paid by enCore Energy as $60m in cash at closing and $60m in a secured convertible note payable in two years from the completion of the deal.

The Alta Mesa project is located on about 200,000 acres of private land in south Texas.

The fully licensed and constructed past-producing ISR project and central processing facility has a total operating capacity of 1.5 million pounds of Triuranium octoxide (U3O8) per annum.

Through the proceeds from the transaction, Energy Fuels expects to fully fund its uranium, REE, vanadium and medical isotope business plans over the coming two to three years.

Energy Fuels president and CEO Mark Chalmers said: “This is a unique transaction for Energy Fuels. Not only does it allow us to monetise the Alta Mesa Project for $120 million, it allows our company to focus and accelerate our higher priority uranium and rare earth projects without dilution to our shareholders.

“This non-dilutive transaction will add cash to Energy Fuels’ significant working capital position, which was $122 million at September 30, 2022. Energy Fuels will also retain some exposure to short-term market upside and optionality at Alta Mesa and EnCore through the convertible note.”

With the addition of the Alta Mesa project to its portfolio, enCore Energy will diversify its South Texas operations and strengthen its position as an ISR uranium developer and future producer in the US. The company also owns the Rosita and Kingsville Dome uranium plants.

EnCore Energy executive chairman William Sheriff said: “This transaction exceeds enCore’s long stated requirement for any major acquisition to be accretive to shareholders in not only production capacity but also cost and timelines to production and an asset we secure at a compelling valuation.

“In addition, this acquisition further cements EnCore’s commitment to near-term US-based uranium production with our initial focus on South Texas.”

The Alta Mesa in-situ recovery uranium project was acquired by Energy Fuels in 2016.

The deal is expected to close by the year end, subject to regulatory approvals and other conditions.