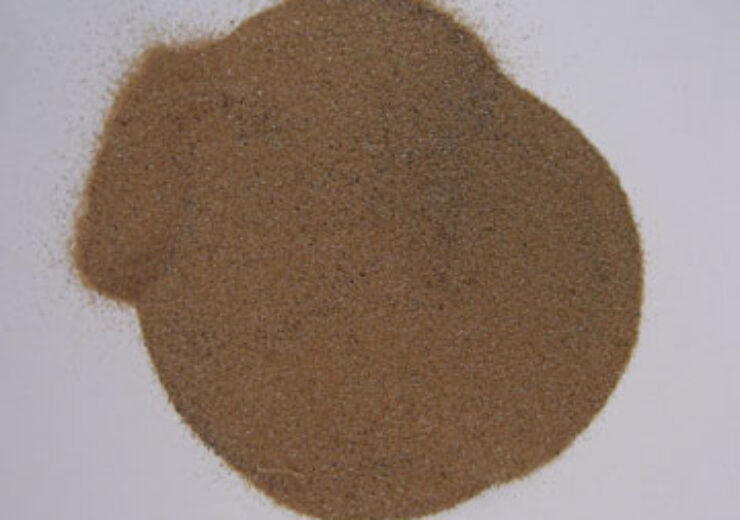 US-based uranium mining company Energy Fuels is set to purchase 17 mineral concessions in the state of Bahia, Brazil, for a total consideration of $27.5m in cash.

The rare earth mineral concessions are located between the towns of Prado and Caravelas, spanning a total area of 15,089.71ha.

The company has signed purchase agreements with private mineral rights holders for the acquisition of the concessions, which are collectively referred to as the Bahia project.

The acquisition is expected to be closed after the 90-day due diligence period, subject to Energy Fuels being content with its due diligence investigations, and certain customary closing conditions.

Energy Fuels president and CEO Mark S Chalmers said: “This is another very significant step in Energy Fuels’ development as a major global rare earth element producer based in the United States. We are aggressively seeking to expand our monazite sand feeds.

“We are very pleased to have secured this project, as it has the potential to provide Energy Fuels with our own low-cost source of monazite feed that we fully control.

“The Company expects to supplement its monazite supply in the future with open market purchases, arrangements with existing monazite producers, and/or additional acquisitions.”

The project has not been previously mined, but several of the concessions have valid exploration and mining permits with the Government of Brazil.

Based on more than 3,300 vertical historic exploration holes drilled at the project, it is expected to hold significant concentrations of titanium, zirconium, and rare earth elements.

The company intends to conduct extensive exploration work in the coming six months to further define and quantify the heavy mineral sand (HMS) resource at the Bahia project.

It will conduct a sonic drilling and geophysical mapping programme to define the HMS grades and depths for the various mineral products, including the REE resources.

According to the preliminary, historical resource estimates, Bahia project has the potential to supply around 3,000 to 10,000 tonnes of rare earth oxides per annum, said Energy Fuels.