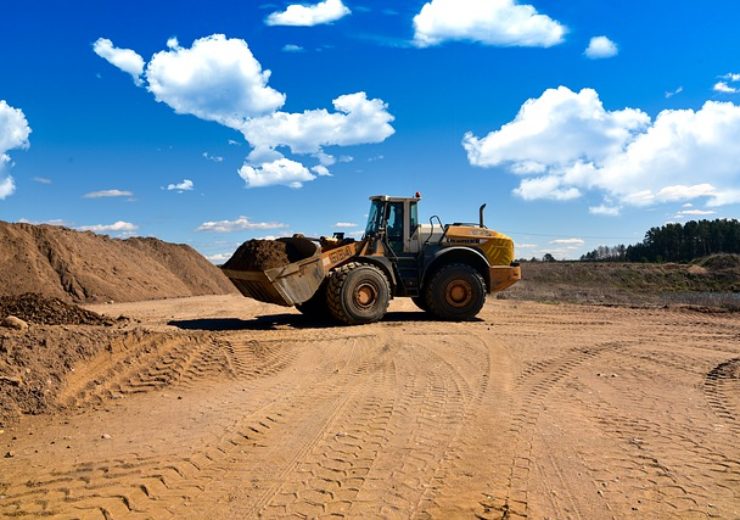 UK-based exploration and development company Empire Metals has signed a binding heads of agreement with Artemis Resources to acquire a 41% interest in the Munni Munni palladium project.

The company also has a first right of refusal on a further 29% interest in the project.

Located in the Pilbara mining region of northern Western Australia, the project has four granted mining leases and an exploration licence covering the Munni Munni Resource and peripheral intrusion.

Empire Metals CEO Mike Struthers said: “This acquisition represents the start of a new chapter for Empire. Over the past 18 months the Company has been actively reviewing a number of exciting opportunities to fulfil the objective of de-risking our growth strategy by diversifying away from a single jurisdiction investment.

“We believe the opportunity presented with the Munni Munni Project in Australia satisfies this goal by combining an exceptional project with an attractive and mature investment environment.”

Empire Metals has agreed with Artemis Resources and Almeera Ventures to acquire 41% interest in four mining licences and an exploration licence at Munni Munni project, covering a 64km2 area.

Artemis currently holds 70% interest in Munni Munni project and the remaining 30% is held by Platina Resources. Almeera holds claim to an option over Artemis’s holding in Munni Munni, and has agreed with Empire to withdraw its claim.

In exchange for the withdrawal of the claim, Empire would provide a £100,000 loan to Almeera, satisfying the consideration due to Artemis for the acquisition of a 10% stake in the Munni Munni licence by Almeera.

The completion of the transaction is subject to the satisfaction of certain conditions including transfer of licences and regulatory approvals.

Struthers added: “Having recently received confirmation on the tenure of two of our primary projects in Georgia and with an appeal process commenced on a third key asset, the Company has achieved some major steps towards the recommencement of fieldwork at Kvemo Bolnisi and other key assets.

“We are very excited about this new opportunity and look forward to updating shareholders on completion and our plans for Munni Munni in due course.”