UK-based solar PV energy company Elgin Energy has secured planning permission from the Scottish Government for the construction of a 50MW solar project Milltown Airfield near Elgin in Moray, 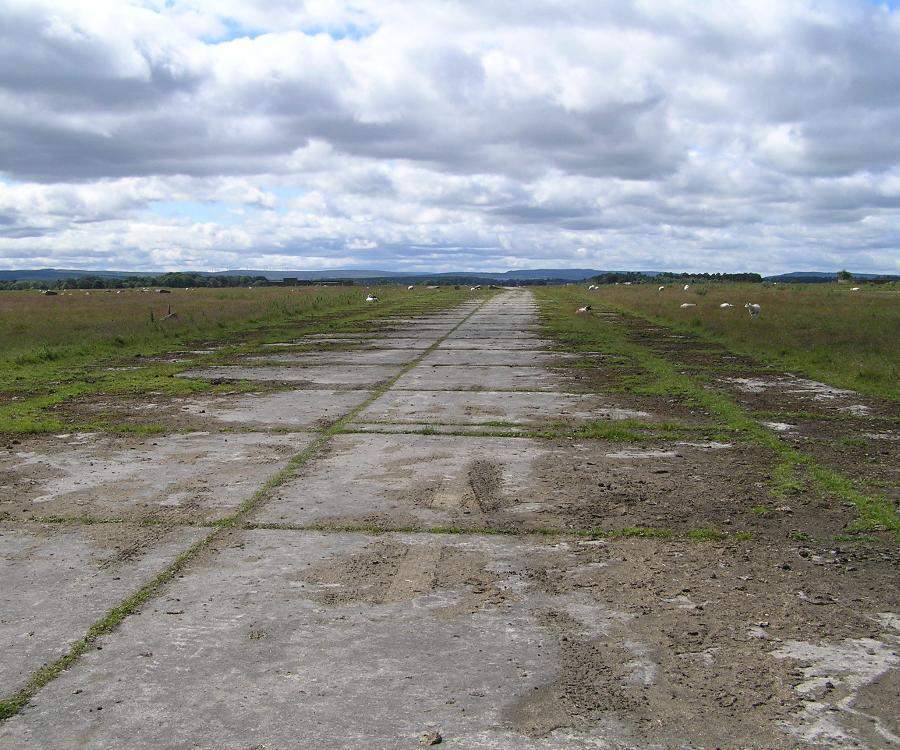 Image: The development will occupy approximately 115 hectares of a former RAF Airfield on land owned by the Innes Estate. Photo courtesy of Elgin Energy.

The permission was given by the Energy Consents Unit (ECU) working under the Scottish Government. The project will be constructed on a piece of 115 hectares of land under former RAF Airfield on land owned by the Innes Estate.

The airfield was decommissioned in the 1970s and since then it has been used for several activities including storage, HGV testing and sheep grazing.

Elgin Energy managing director Ronan Kilduff said: “This large-scale project is the fruition of the commitment and vision between Elgin Energy, Innes Estate, Scottish and Southern Energy Power Distribution, National Grid, Savills and the rest of our professional support team.

“The ECU, Moray Council and all parties involved in the planning process have been highly engaging and we are delighted with this outcome which is the culmination of almost six years preparatory work.

“We would hope to begin developing this project in the early 2020s. Elgin Energy is continuing to invest in Scottish solar and across the UK to accelerate the transition to a low carbon, secure and affordable UK energy system.”

Once the solar farm begin operations, it will supply 50MW of clean affordable electricity which will be supplied to about 15,000 Scottish homes or 19,000 electric vehicles annually. This project is claimed to be adding significantly to Elgin Energy’s extensive portfolio across Scotland and the UK.

STA Scotland national coordinator Aleksandra Klassen said: “Our congratulations to Elgin Energy for getting approval to develop Scotland’s largest solar farm. It promises to make a vast contribution to the development of solar in Scotland.

“An abandoned airfield will now be able to provide jobs, clean, affordable power for thousands of homes, and to enhance biodiversity while helping to meet Scotland’s ambitious targets of achieving half of all energy from renewables by 2030.

“That such large-scale projects are being planned for in the subsidy-free era is testament to the increasingly important role solar will play in our national decarbonisation strategies.”

The project is expected to contribute to Scotland’s target of 100% renewable energy by 2020. To date, Scotland has a total installed capacity of 319MW of solar PV.