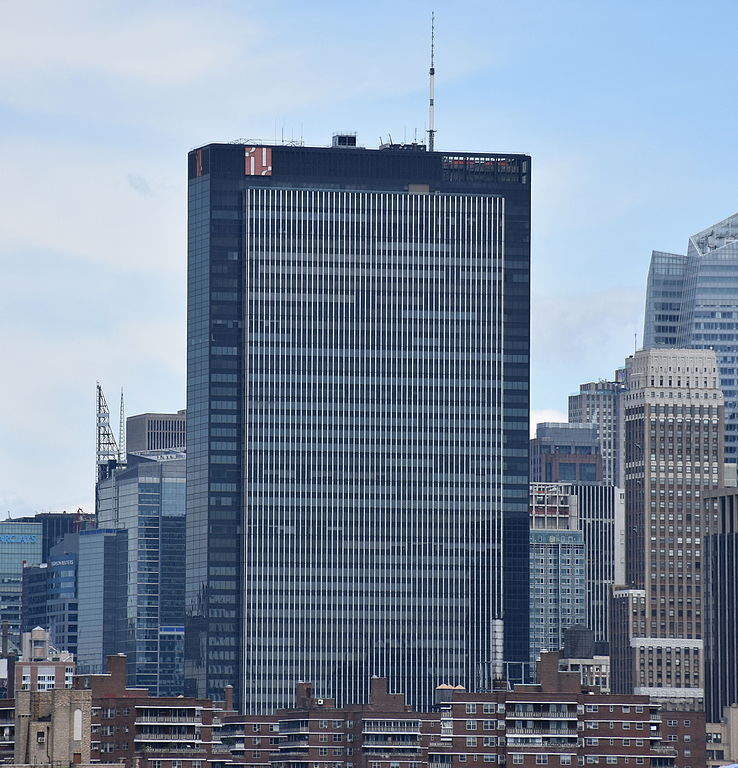 The project is a proposed 500MW, 200km high voltage direct current (HVDC) link is being developed by Greenlink Interconnector. It will see an investment of €400m and is due to begin construction in 2020.

The interconnector is estimated to save Irish consumers around €800m over its lifetime, while also improving Great Britain’s access to Ireland’s renewable energy generation.

The project will include a converter station at each end, connected by two electricity cables and a fibre optic cable. The cables will run underground and under the sea from Great Island substation in County Wexford to Freshwater West beach in Wales, before continuing to run underground to the Pembroke substation.

“In awarding this contract to WSP we are pleased to be able to draw on their experience and expertise as we continue to progress the development of the project.”

For the project, WSP will support Greenlink with the final cost and technical assessments for Ofgem and CRU and will take up the procurement process for the entire HVDC system, including 205km of underground and submarine cable.

As the principal designer and project supervisor designer stage, WSP will also make sure of safety in design for those who are constructing, operating and maintaining the interconnector.

WSP project director, Dyan Stephenson said: “Our experienced team has previously worked on both of the existing connections between Great Britain and Ireland” (Moyle Interconnector and the East-West Interconnector).

“We are delighted to be working with the Greenlink team and are pleased to continue our leading position in this market to ensure this major project is successfully delivered.”

After the project received support from both the Irish and the UK governments, the European Union recognised this project as a Project of Common Interest.