SSEN Transmission, which operates under its licenced entity, Scottish Hydro Electric Transmission, is involved in transporting the power produced from renewable resources from north of Scotland to over 25% of the UK land mass 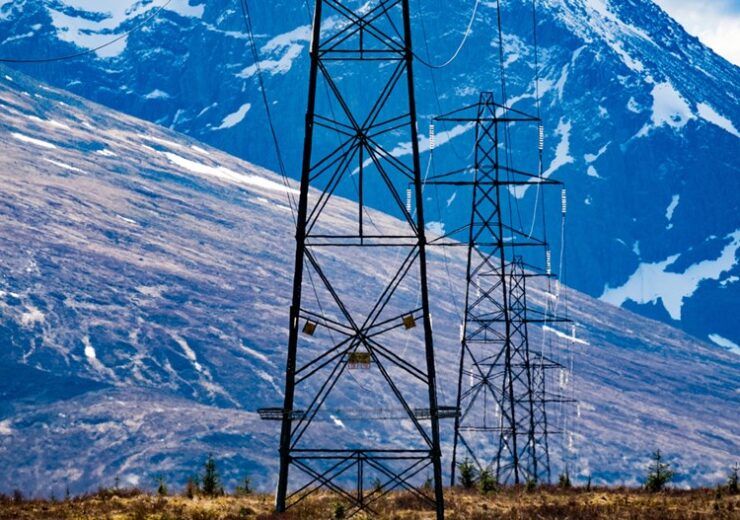 SSE has agreed to divest a stake of 25% in SSEN Transmission, its electricity transmission network business, to Canada’s Ontario Teachers’ Pension Plan Board (Ontario Teachers) for £1.46bn.

According to the Scottish energy company, the all-cash deal will help unlock substantial growth in the transmission business as well as across the larger group. It follows an announcement around last year of taking up minority stake sell-downs in electricity networks to pave the way for future growth.

SSEN Transmission operates under its licenced entity, Scottish Hydro Electric Transmission. It is engaged in transporting the power produced from renewable resources from north of Scotland to more than 25% of the UK land mass.

Its network consists of subsea and underground cables, overhead lines, and electricity substations.

SSEN Transmission managing director Rob McDonald said: “With the north of Scotland home to the UK’s greatest resources of renewable electricity we have a critical role to play in helping deliver the UK and Scottish Governments net zero commitments.

“Our investments will also be key to securing the UK’s future energy independence through enabling the deployment of homegrown, affordable, low carbon power.

“With significant growth forecast in transmission, bringing in Ontario Teachers’ as a minority stake partner will help fund our ambitious investment plans as we continue to deliver a network for net zero emissions across the north of Scotland.”

For the 12 months ended 31 March 2022, SSEN Transmission registered an operating profit of £381m. As of 30 September 2022, the electricity transmission network business had gross assets of £4.7bn and £2.2bn worth net assets.

Ontario Teachers’ EMEA infrastructure and natural resources head Charles Thomazi said: “SSEN Transmission is one of Europe’s fastest growing transmission networks. Its network stretches across some of the most challenging terrain in Scotland – from the North Sea and across the Highlands – to deliver safe, reliable, renewable energy to demand centres across the UK.

“We’re delighted to partner again with SSE and are committed to supporting the growth of its network and the vital role it plays in the UK’s green energy revolution.”

The closing of the deal, which is not contingent on approval of SSE shareholders, is expected to occur shortly.