Construction remains on schedule to commission the refinery in Q4 2022 and initially ramp up to 5,000 tonnes per year 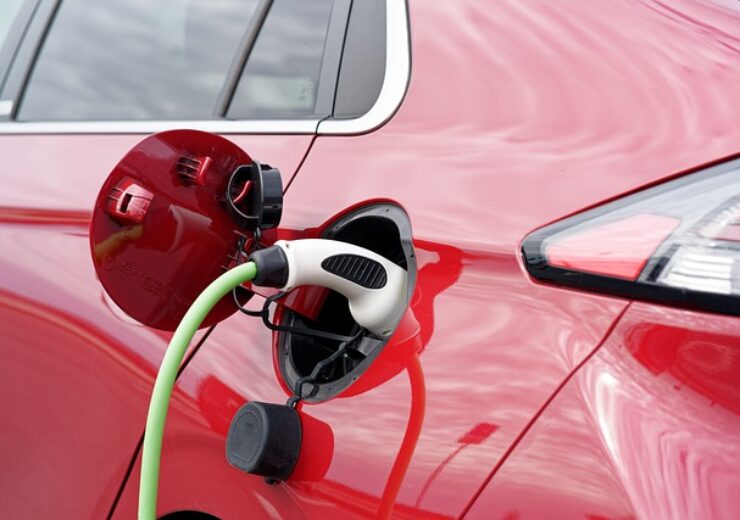 Electra Battery Materials Corporation (TSX-V: FCC; OTCQX: FTSSF) (the “Company”) provided an update on the expansion and recommissioning of its hydrometallurgical refinery in Canada, announcing a 30% increase in the design capacity of its cobalt refinery. First production is scheduled for Q4 2022, as part of a phased approach to create the only battery materials park in North America, providing automakers with direct access to battery-grade nickel and cobalt, recycled battery material and precursor material.

Due to client feedback and a strong demand outlook for battery-grade cobalt, Electra Battery Materials will increase its investment in its low carbon Canadian hydrometallurgical refinery and expand nameplate capacity of its crystallizer circuit to 6,500 tonnes of annual cobalt production. This represents a 30% capacity increase from the design rate of 5,000 tonnes per year. The facility will produce 100% of North American supply and 26% of supply sourced outside of China.

Construction remains on schedule to commission the refinery in Q4 2022 and initially ramp up to 5,000 tonnes per year. Permit amendments will be sought for the incremental capacity to permit the facility to ramp up from 5,000 to 6,500 tonnes.

“The strength of the North American electric vehicle market year to date and the growth forecasts of automakers informed our decision to invest in additional capacity even before the initial capacity has been brought online. Likewise, our decision to pursue a more ambitious strategy of producing precursor material, nickel and cobalt, and to recycle batteries is motivated by insights shared by battery cell manufacturers and automotive companies,” said Trent Mell, President & Chief Executive Officer.

The Company has signed contracts and purchase orders with commitments totaling US$22 million. Contracts have been awarded for the two most expensive components of the refinery – the cobalt crystallizer and the solvent extraction plant. A number of smaller contracts have also been awarded, including solvent extraction plant earthworks, foundations and exterior building construction.

The capital budget is currently estimated at US$67 million, including a contingency amount of US$3.9 million. This represents a $7 million or 11.67% increase from the previously announced capital cost estimate of US$60 million. Part of the additional cost is related to the decision to increase production by 30% as well as changes in foreign exchange and increased construction material costs compared to the original engineering study. Detailed engineering is now significantly more advanced and numerous contracts and equipment orders have been finalized, resulting in a new capital budget that is more defined and representative of the advancement of the project. With the increased project definition, the formal project control budget has now been internally approved.

From the revised project capital budget, approximately US$5 million has been spent to date, primarily on equipment deposits. Cash requirement for the refinery expansion from today through to commissioning is estimated at US$59 million. A further US$3 million is not expected to be paid until early 2023, based on anticipated payment terms.

The Company’s current working capital on hand is approximately US$54 million (after previously paying for the first $5 million in project expenditures).  Additionally, the committed funding from the Governments of Ontario and Canada will provide a further US$8 million (C$10 million), which gives overall liquidity of approximately US$62 million to use moving forward.

Given the number of items already under contract and a strong internal controls framework, the Company believes that the contingency amount of US$3.9 million included in the capital budget will not be required in full, and that a significant portion will be applied to increase the Company’s excess cash on hand.

The Company has also formalized its previously announced long-term cobalt hydroxide feed arrangement with IXM SA, a fully owned subsidiary of CMOC, to supply cobalt from its Tenke Fungurume mining operation, which complements the existing cobalt hydroxide supply agreement the Company has in place with Glencore. The Company plans to source the remaining feed opportunistically at a later date.