Following the completion of the deal, Origin Energy's stake in the operating coal seam gas to liquefied natural gas project in Australia will be reduced to 27.5% 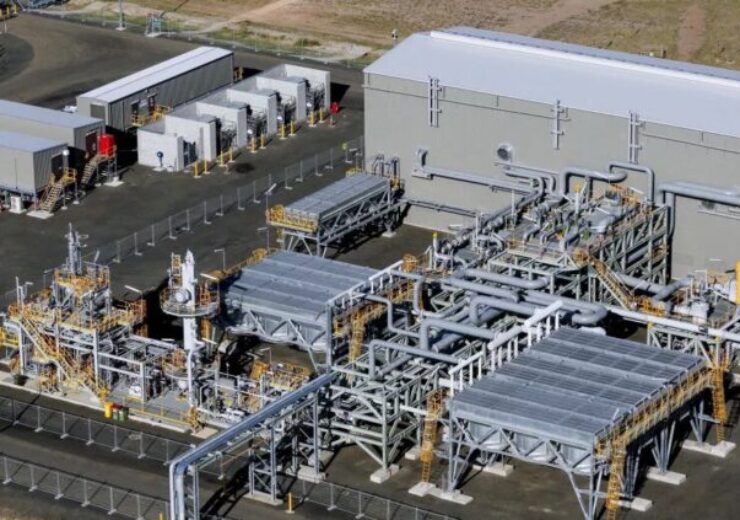 Origin Energy will reduce its stake in the operating APLNG project to 27.5%. (Credit: Australia Pacific LNG)

US-based energy investor EIG has agreed to acquire a 10% stake in the Australia Pacific LNG project (APLNG project) in Queensland, Australia from Origin Energy for $1.59bn.

After the completion of the deal, Origin Energy’s stake in the integrated coal seam gas (CSG) to liquefied natural gas (LNG) project will be reduced to 27.5%. The other partners include ConocoPhillips (37.5%) and Sinopec (25%).

EIG chairman and CEO R Blair Thomas said: “This is a groundbreaking transaction that reflects our strong confidence in the asset, our partners, and the importance of LNG as a critical enabler of the energy transition.

“The transaction leverages EIG’s extensive experience in global LNG to deliver an attractive, steady stream of cash flows for our investors.”

Located in Gladstone, Queensland, the APLNG project has a capacity of nine million tonnes per annum (MTPA). The project is fed with gas from the Surat and Bowen basins.

Origin CEO Frank Calabria said: “Divesting a 10 per cent interest allows Origin to crystalise some of the significant value we have created in Australia Pacific LNG, while retaining upside to further value creation through a continuing substantial shareholding.

The deal has secured approval from the Australian Foreign Investment Review Board. However, its closing remains to be conditional on the waiving of pre-emptive rights by ConocoPhillips and Sinopec in addition to other customary completion conditions.

The acquisition is part of EIG’s strategy to gain exposure to LNG assets. The company has invested in nine separate LNG projects located in six countries over the past 15 years.