Following a European tender procedure, the contract has been awarded by TenneT, an electricity transmission system operator 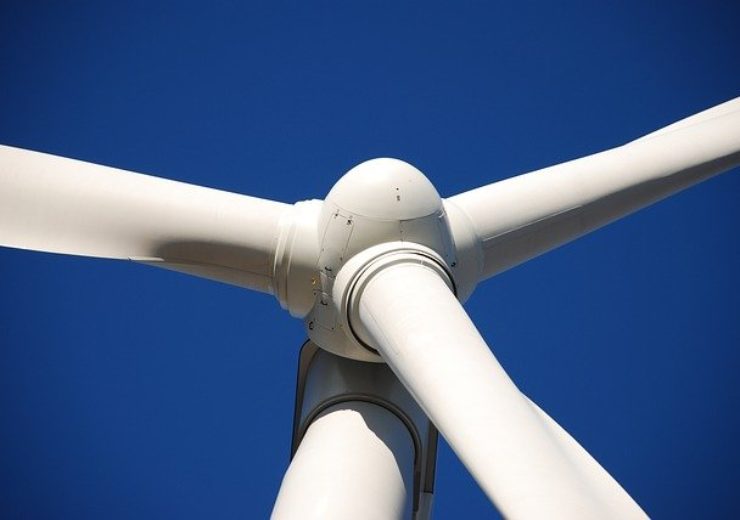 A consortium consisting Eiffage Métal and ENGIE Fabricom, has received a contract for the engineering, construction and installation, including connection and testing of an offshore transformer station for the Hollandse Kust Noord wind farm.

The 700MW Hollandse Kust Noord wind farm is located in the North Sea along the Dutch coast.

Following a European tender procedure, the contract has been awarded by TenneT, an electricity transmission system operator in the Netherlands and in Germany.

Iemants, a subsidiary of Eiffage Métal’s Belgian entity Smulders, will serve as in charge for the engineering, procurement and construction of the steel structures for both the topside and jacket.

In addition, all the works are planned to be performed at the Smulders’ production facilities in Arendonk, Balen and Hoboken, in Belgium. The topside will be sent for final assembly at the ENGIE Fabricom yard.

Under the contract, ENGIE Fabricom will carry out engineering, procurement, integration, construction and testing of all LV, MV, HV and auxiliary systems for the jacket and topside.

The company will construction works for the topside and jacket will start in October 2020. Load-out of the jacket is planned for the fall of 2021.

In May, Dutch oil and gas company, Royal Dutch Shell along with Eneco submitted a bid for Hollandse Kust Noord offshore wind farm in Dutch waters through their joint venture CrossWind.

The joint venture company is planning to bring the offshore wind farm online in 2023.