The European Investment Bank (EIB) has agreed to provide €210m for the 219MW Northwester 2 Wind Park, to be constructed off the coast of Belgium in the North Sea. 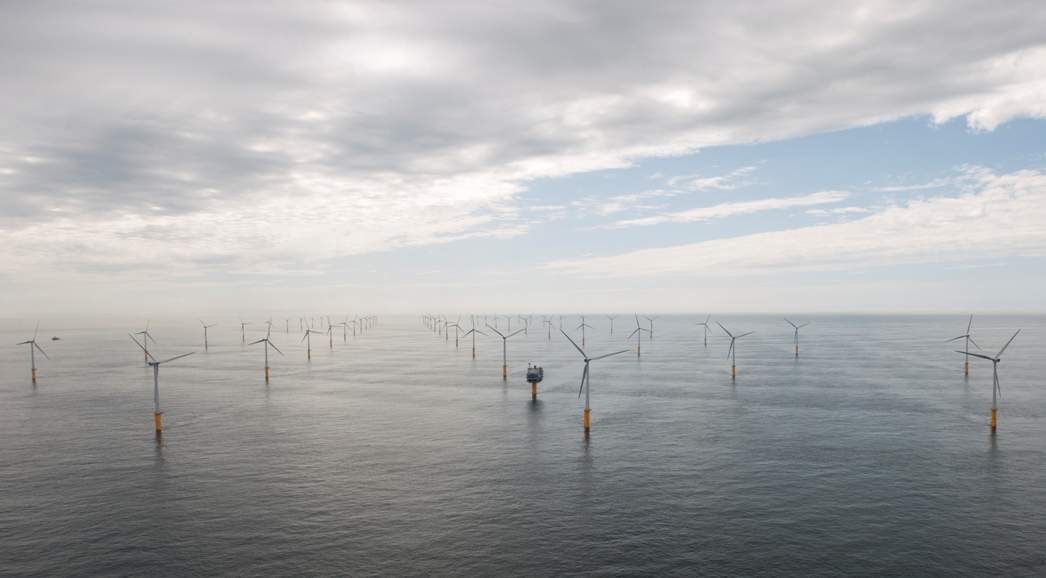 The Northwester 2 Wind Park will be supported under the European Fund for Strategic Investments (EFSI), with a guarantee for slightly more than half of the amount provided by EIB.  The Danish export credit agency EKF guarantees €100m of that facility.

The wind farm will generate nearly 818,60 GWh, which is enough to be supplied to 220,000 Belgian households, while avoiding more than 320,000 tonnes of carbon emissions, had the electricity been generated from fossil fuel-fired power plants.

Construction of the wind farm is scheduled to begin in May next year and is expected to begin operations in 2020.

European Investment Bank vice president Andrew McDowell said: “The importance of renewables in the energy mix must not be underestimated and will be key in meeting ever rising demand for low carbon electricity as well as targets set under the Paris climate agreement.

“I am proud to say that the EIB has played a key role in developing the offshore across Europe and has been a strong partner for Belgium from very beginning.”

For Parkwind, the financial close mark the start of construction on its fourth offshore wind power plant, which will be realized in partnership with Japanese industrial group Sumitomo.

Parkwind said: “The vast experience of the Parkwind team builds on the success of the Belwind, Nobelwind and Northwind wind farms.

“The Northwester 2 project will use the latest technology and equipment, greatly increasing the chances of the project meeting optimal conditions for safety and timely delivery within the planned budget.”

Northwester 2 developers have selected Jan de Nul for fabrication and installation of wind turbine foundations. MHI Vestas will supply the wind equipment. Bladt, NSW and Nexans are the other key suppliers for the project.