Comprising 64 turbines, the project will be constructed with a total investment of €2bn 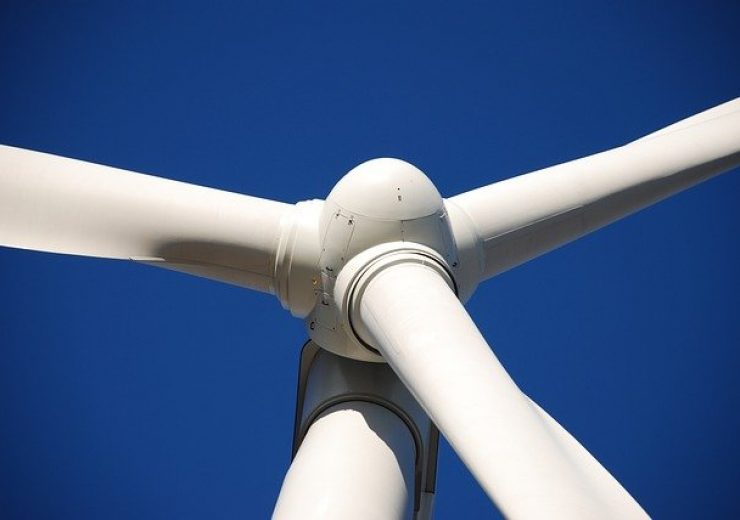 The European Investment Bank (EIB) has offered €350m financing to a consortium comprising EDF Renouvelables, Enbridge and wpd, to support the construction of a 450MW offshore wind farm in Calvados, France.

The European Fund for Strategic Investments, the central pillar of the Investment Plan for Europe, will guarantee its current financing, said EIB.

With a total estimated cost of €2bn, the project located around 10km off the French coast is planned to include construction of 64 wind turbines.

The offshore wind farm will be designed to produce adequate electricity to cater the annual electricity demand of 630 000 people, which exceeds 90% of Calvados population.

The European Commissioner for the Economy Paolo Gentiloni said: “The Investment Plan for Europe is backing the construction of a new wind park in the west of France.

“The project will provide clean energy to some 630 000 people and create over 1 000 jobs in the process. This is another step towards achieving our goal of climate neutrality by 2050 and showcases the economic potential of going green.”

The construction at the project is expected to continue for three and a half years and is expected create more than 1000 direct jobs in Normandy.

Siemens Gemesa will manufacture and assemble the wind turbines in its factory, currently being under construction in Le Havre.

The project is expected to create about 100 long-term jobs at the port of Caen-Ouistreham for maintenance operations, during the life of the wind farm.

In 2020, the EIB co-financed the largest offshore wind farm project in France, located off the coast of Fécamp, as part of a consortium comprising same organisations.

EIB vice-president Ambroise Fayolle said: “This second financing of an offshore wind farm in Normandy, France confirms that our transformation into the EU climate bank is picking up speed.

“This operation consolidates our expertise in fixed and floating offshore wind turbines, like other innovative projects that we are financing elsewhere in Europe.”