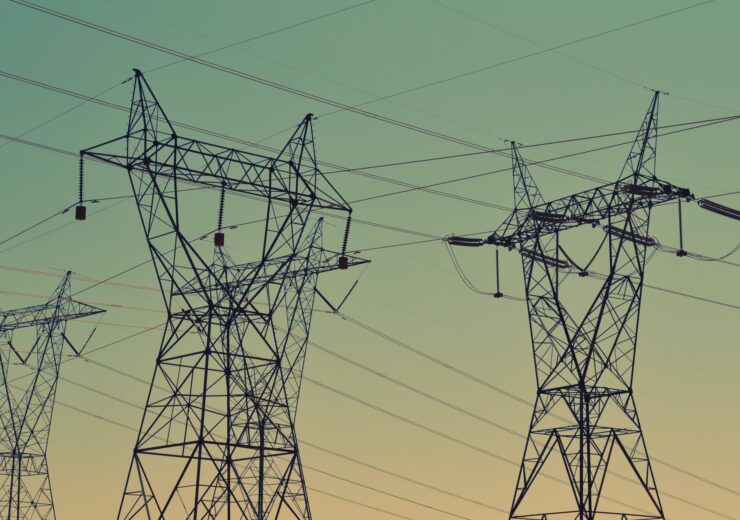 The European Investment Bank (EIB) has agreed to provide a loan of €120m to MVM Hungarian Electricity to modernise and expand electricity supply network in south-eastern Hungary.

The loan will help MVM to test advanced metering schemes, maintain quality of service, and meet growing demand for electricity in the region.

It will enable the company to integrate new renewable energy projects for nearly 785,000 customers in Bacs-Kiskun, Bekes, Csongrad-Csanad and Pest counties.

As a pilot project, the new electricity consumption metres will be tested initially in the cities of Kiskunmajsa and Békéscsaba. Nearly 210,000 modern metres are expected to be installed.

“The agreement signed today demonstrates the EIB’s appreciation of MVM’s ambitious strategy, its support for achieving the group’s sustainability objectives and its confidence in MVM’s stable and competitive operation.”

The investment marks seventh operation between the EIB and MVM since cooperation began in 1990.

In addition, it takes total EIB investment in the Hungarian energy sector to €1.26bn.

EIB vice-president Teresa Czerwinska said: “A reliable and modern electricity supply network is a key precondition for sustainable economic growth. This EIB financing will ensure both people and businesses in south-eastern Hungary continue to enjoy a reliable electrical power supply for decades to come.

“We support Hungary’s energy security, increasing the use of renewable energy sources, crucial for successful climate action in Europe. Together with our long-term partners in MVM, the EIB is looking forward to continuing to power Hungarian economic and social growth.”

In September, the EIB has offered a €110m loan for the to install smart meters and implement IT solutions in Lithuania.