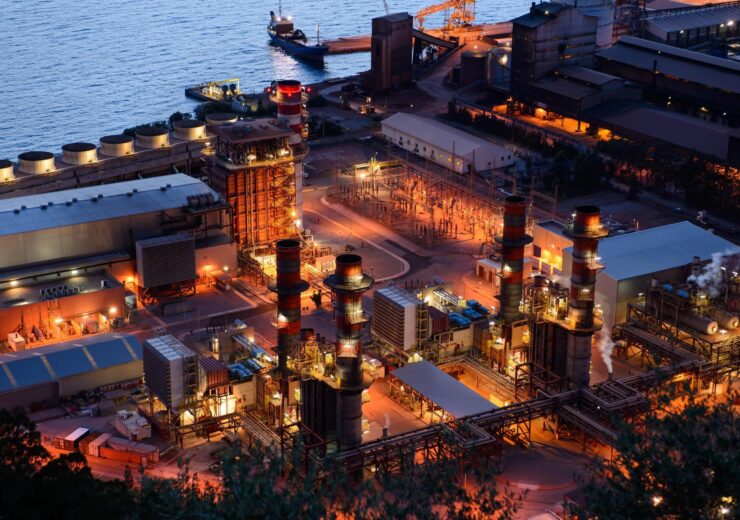 The European Investment Bank (EIB) has agreed to provide a €125m ($144.4m) financing to Greek-based Mytilineos to support the construction of the 826MW Agios Nikolaos power plant.

The 8-year loan will be used to build and connect the new €322m facility near an existing energy generation centre and industrial site.

The project, which will be built in Viotia, central Greece, is expected to enable greater use renewable energy resources in the country.

In addition to the increased electricity network interconnection between mainland Greece and the islands, the facility will also enable the phasing out of lignite power generation in the country by 2023 and supply long-term energy demand.

Mytilineos chairman and CEO Evangelos Mytilineos said: “The importance and vision of the Agios Nikolaos power plant to contribute to a cleaner energy future for Greece has been recognised by EIB’s first ever loan to Mytilineos.

“The new long-term EIB loan, shows how the EU Bank supports transformational investment in this country.”

EIB said that the loan is guaranteed by the European Union under the Investment Plan for Europe.

Using CCGT technology, the Agios Nikolaos power plant will help to diversify power generation in Greece and increase competition in the energy sector.

During construction and initial operation, the project promoter will monitor the facility’s environmental impact that include specialist monitoring of aquatic fauna in the Gulf of Corinth close to the site.

Recently, EIB has announced an investment of €43.5m to finance the construction of the 200MW Cabrera solar project in Spain.