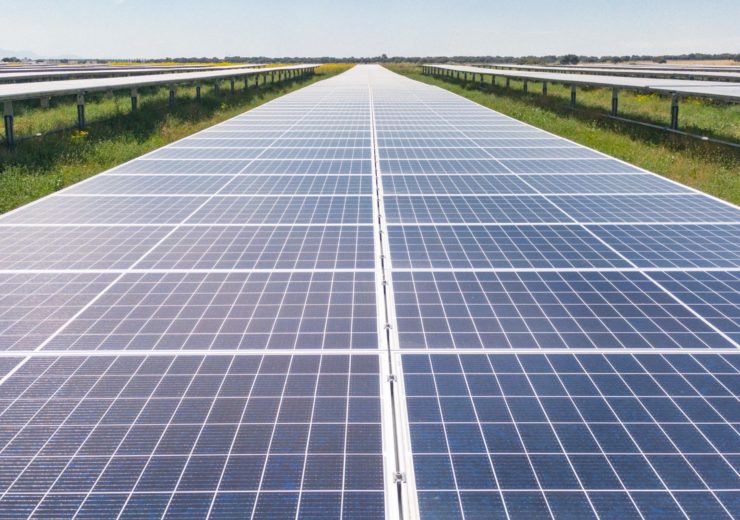 The European Investment Bank (EIB) has announced an investment of €43.5m to finance the construction of the 200MW Cabrera solar project in Spain.

The investment is backed by the European Fund for Strategic Investments (EFSI), one of the main pillars of Investment Plan for Europe.

EIB stated that despite the Covid-19-related lockdown in the country, about 85% of the solar project’s construction had been completed last month.

The solar project is expected to add significantly to the country’s renewable energy market, helping it to meet the objective of generating 20% of all the energy needs from renewable energy sources by the end of this year.

Furthermore, the solar project could also contribute to European Union’s target of achieving at least 32% of the continent’s energy from renewables by 2030.

Cabrera solar project is Sponsored by Encavis and developed by Solarcentury

EIB Vice-President Emma Navarro said: “As the EU climate bank, we are committed to investing in green recovery in Europe, building sustainable infrastructure while spurring the creation of green jobs.

“Spain is a market with huge potential for renewable energy and the EU bank is proud to support the investments needed to meet the country’s renewable energy targets. Despite the economic challenges caused by COVID-19, we should not forget that climate change still represents one of the biggest threats to our future.”

Sponsored by Encavis and developed by Solarcentury, the solar project has secured senior debt facilities for a total amount of €96m from the EIB, Deutsche Bank and Rabobank and financial close was achieved earlier this month.

“The project will also provide the construction and engineering sector with 350 jobs in the short term. With every investment of this kind, we take another step closer to our goal of making the European Union climate neutral by 2050.”