EDPR signs 20-year PPA for solar-plus-storage project in California, US

Starting from 2022, EDPR will sell the output of the solar-plus-storage project to EBCE for 20-year period 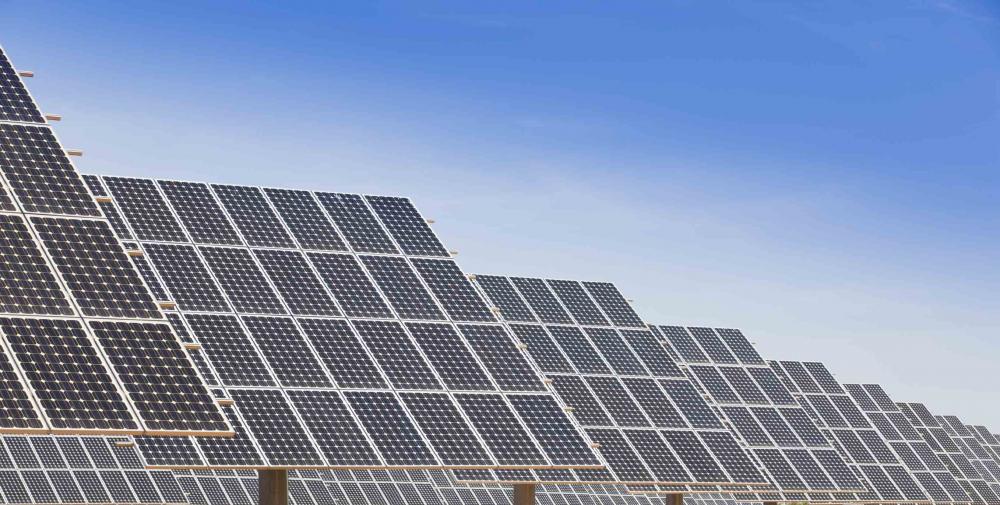 Planned to be built in the state of California, the project comprises 100MW of solar energy and 30MW of energy storage.

Starting from 2022, EDPR will sell the output of the solar-plus-storage project to EBCE for 20-year period, for undisclosed amount.

The new PPA increases EDPR‘s long-term energy agreements for a total of 1.7GW in the US, for project planned to be commissioned by 2022.

EDPR said in a statement: “Given this new arrangement, EDPR has now contracted more than 45% of the nearly 7 GW targeted global capacity build-out for 2019-2022 period, as contemplated in the Strategic update announced in March 12th 2019.”

The agreement signed with EDPR is one of EBCE’s four contracts signed for new renewable energy projects in California.

EBCE board chair and county supervisor Scott Haggerty said: “More and more, communities want to aggressively address climate change and reducing the use of fossil fuels in our power mix is a big part of that.

“EBCE is adding new renewable energy generation capacity to the grid that will, in time, serve to phase out our reliance on fossil fuel while also stabilizing our energy costs.”

A total of 213.5MW of new California-based renewable energy facilities and 50MW of energy storage projects have been approved by EBCE this month, to help address climate change by reducing energy-related greenhouse gas emissions.