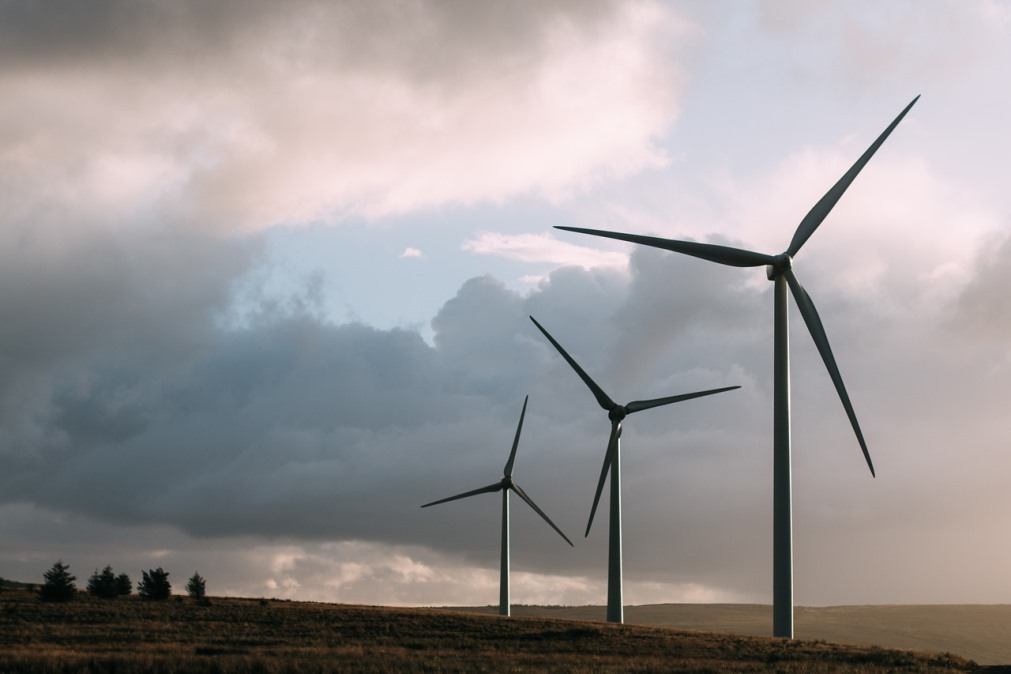 EDP Renewables stated that the Timber Road IV Wind Farm will be located in Paulding County, Ohio and could be operational this year. It will generate enough clean electricity to power more than 36,000 Ohio homes, annually.

The wind farm will also generate nearly 200 jobs during its construction phase, which is expected to start in several months following approval from the Ohio Power Siting Board last month.

Additionally, when operational, the wind farm will generate about $1.1m in annual property tax revenue for the local government along with land lease payments to area farmers and landowners.

“Agreements like these are a prime example of EDP Renewables’ ability to work with corporate customers to help them achieve their renewable energy targets and reduce carbon emissions.”

With the present agreement, Microsoft has till now directly purchased nearly 1.4GW of renewable energy to power its operations. The project is the fifth project in the larger PJM Interconnection region.

Microsoft energy and sustainability general manager Brian Janous said: “Bringing new wind projects online, particularly in states with relatively few projects but strong potential for growth, delivers both economic benefits and environmental progress in the near term and well into the future.

“We are constantly looking for opportunities where our corporate demand can not only be met but can also accelerate the transition to renewable sources. EDPR has done great work in Ohio, and we’re pleased to partner with them to grow this market.”

The Timber Road IV wind farm will be EDPR’s fourth operational wind farm in Ohio and its third wind farm in the Paulding County. The four wind farms generate 392MW, contributing to more than 40% of the state’s installed wind capacity.

Microsoft has also signed a PPA with Invenergy to buy 74MW of solar power from the Wilkinson Solar Energy Center project in North Carolina. Invenergy is building the project, which is expected to come online later this year.