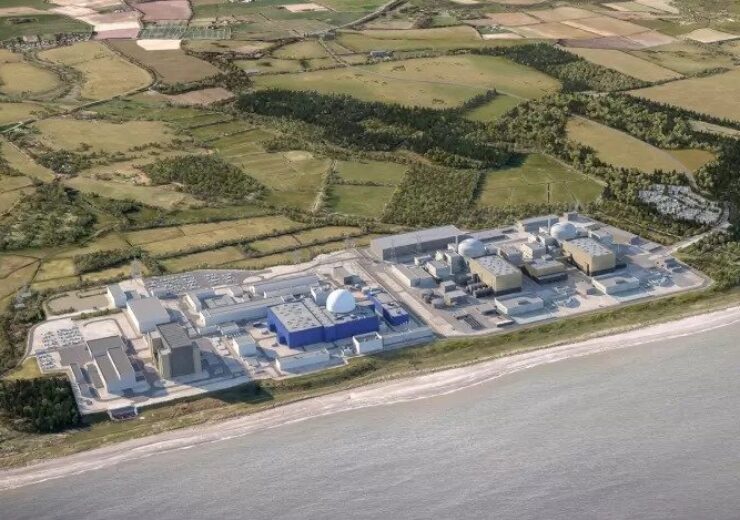 The funding commitment made by the UK Business and Energy Secretary Kwasi Kwarteng will be used to continue the project’s development. The government expects its funding boost to attract additional financing for the nuclear power plant from private investors.

Subject to value for money and relevant approvals, the British government is expected to provide further funding for the project.

Once constructed, the Sizewell C nuclear power project is estimated to meet the power requirements of nearly six million homes. Besides, it will provide up to 10,000 job opportunities in Suffolk and across the UK.

British ministers have committed to seeing at least one large-scale nuclear power station reach a final investment decision (FID) this parliament. The government said that a new nuclear power project will deliver continuous, low carbon power at scale, while bolstering Britain’s energy security and cutting down exposure to global gas prices that are volatile.

Talks between the government and EDF are said to have been going on since last year.

Kwarteng said: “In light of high global gas prices, we need to ensure Britain’s future energy supply is bolstered by reliable, affordable, low carbon power that is generated in this country.

“New nuclear is not only an important part of our plans to ensure greater energy independence, but to create high-quality jobs and drive economic growth.

“The funding announced today will further support the development of Sizewell C during this important phase of negotiations as we seek to maximise investor confidence in this nationally significant project.”

According to the Department for Business, Energy & Industrial Strategy (BEIS), EDF will invest the £100m option fee into the Sizewell C nuclear power project to help bring it to maturity, draw investors, and take it to the next phase in negotiations. In return, the British government will take some rights over the land of the project’s site and EDF’s shares in the project holding company.

The government expects to give opportunities to continue to develop nuclear or alternative low carbon energy infrastructure on the Sizewell C site in case the project does not turn out to be successful.

If the nuclear power plant by EDF reaches an FID, then the UK government will be reimbursed the option fee with a financing return through cash or an equity stake in the project.

In case of not reaching the FID, then the government will ask for the shares in the Sizewell C company or the project C site, or, if EDF cannot give the assets as requested, the money will be refunded by the French firm along with a financing return.

EDF Energy CEO Simone Rossi said: “We’re very pleased that the government is showing its confidence in Sizewell C which, if approved, will lower energy costs for consumers and help to insulate the UK from global gas prices. Together with our own investment, these funds will allow us to continue to move the project towards a financial investment decision.”

Earlier this month, EDF Energy had retired the 1.22GW Hunterston B nuclear power station in Scotland, after almost 46 years of operation.