The revision brings the total project costs to an estimated range of £25bn to £26bn, compared to the previous estimate of £22 and £23bn 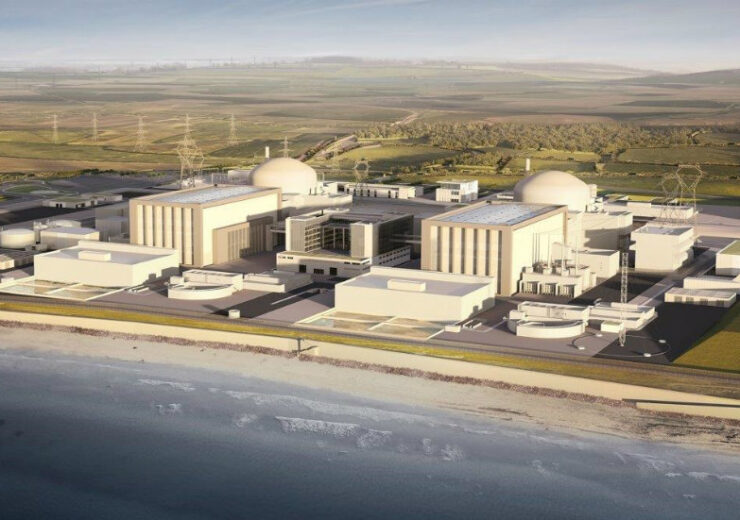 The revised budget brings the total project costs to an estimated range of £25bn to £26bn.

EDF also announced that the start operations at the plant will be delayed by one year.

According to the revised schedule, Unit 1 of the Hinkley Point C will start generating electricity from June 2027, with risk of further delay of the two units estimated to be 15 months.

The company in its statement said: “During more than two years of the Covid-19 pandemic, the project continued without stopping. This protected the integrity of the supply chain and allowed the completion of major milestones.

“However, people, resources and supply chain have been severely constrained and their efficiency has been restricted. In addition, the quantities of materials and engineering as well as the cost of such activities, including, in particular marine works have risen.”

Hinkley Point C nuclear power station is planned to be built in Somerset, England, as one of the eight such projects announced by the British government in 2010.

Its initial construction costs were estimated between £19.6bn and £20.3bn.

The company said that the impact of Covid-19 pandemic has driven the rise in costs, and its revised project budget stood between £22 and £23bn.

Also, the French electric utility had delayed the commencement of operations at the plant by nearly six months, moving the scheduled date to June 2026, from the initial end-2025.