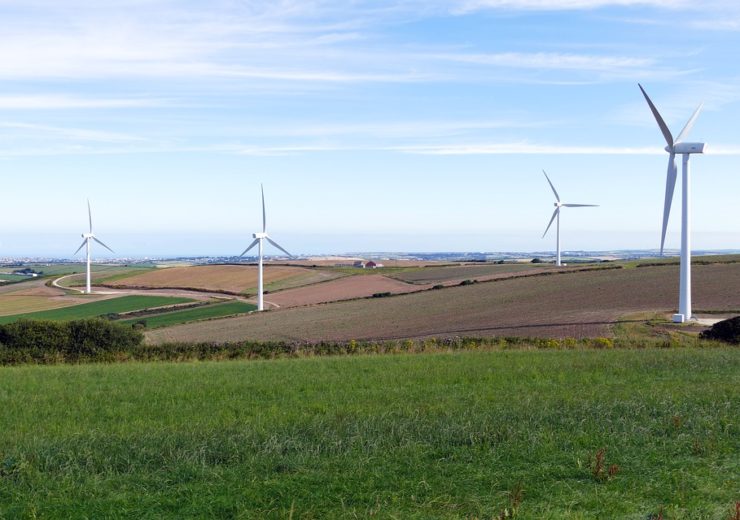 EDF Renewables has acquired 300MW wind projects under development in Germany from Altus.

Altus, a major player in the German wind energy sector, will closely collaborate with EDF Renewables during the development of the projects up to the construction phase.

The projects, which are currently at various stages of the development process, have secured the land lease contracts while environmental studies are ongoing.

To be developed in 10 different states of Germany, the projects are scheduled to be completed during the next five years.

After obtaining the required permits, EDF will seek to secure 20-year power purchase agreements (PPAs) for the projects in the onshore wind energy auctions organised by the German federal government.

EDF Renewables executive vice president international operations Frédéric Belloy said: “We are delighted to partner with Altus to develop this large-scale wind energy pipeline. This deal is a good opportunity for EDF Renewables to strengthen its project development positions in Germany, a country which wants to reach 65% of renewable energy in its electricity consumption by 2030 (vs 27,4% in 2014).

“This new step in the country also fits the EDF Group’s CAP 2030 strategy aimed at doubling its renewable capacity, both in France and worldwide between 2015 and 2030.”

The acquisition of the 300MW portfolio of under-development onshore wind projects is in accordance with EDF Renewables’ plan aimed at developing, building, owning and operating renewable energy assets in a long-term perspective in Germany.

EDF Renewables aims to strengthen its market position by 2030 to be ranked among the major players of the German wind energy market.

The company already operates over 580MW of wind projects in Germany through its subsidiaries. The company is the operation and maintenance service provider400MW offshore wind capacity in the country.

With a gross installed capacity of 13GW worldwide, EDF Renewables is a major international player in renewable energies.