The remaining half of the project is owned by Fred Olsen Renewables, which will be the partner of EDF Renewables in developing the wind farm 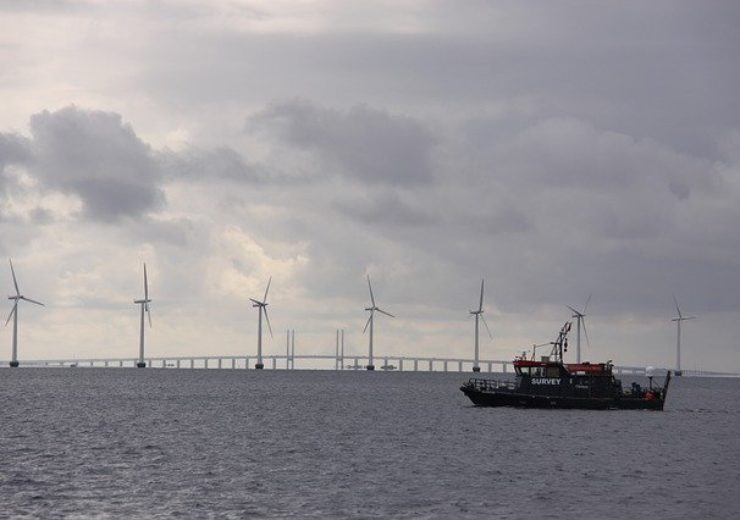 The financial details of the transaction are not disclosed.

The remaining half of the project is owned by Fred Olsen Renewables, which will be the partner of EDF Renewables in the development and construction of the wind farm.

Located south of Dublin, 13 km off the coast of County Wicklow, Ireland, the wind farm is spread across two sites, one of which is consented.

EDF said that the purchase follows the commitment of the Irish Government to reduce carbon emissions in the country.

The Irish government has set a goal in 2019 for renewable energy sources to account for 70% of power generation by 2030. The offshore wind is expected to deliver at least 3.5 GW, making a significant contribution to the country’s target.

“We are committed to contributing to the Irish government’s renewables goals. This important project clearly strengthens our strong ambition to be a leading global player in the offshore wind industry.

“This is consistent with the CAP 2030 strategy that aims to double EDF’s renewable energy generation by 2030 and increase it to 50 GW net”.

EDF Renewables is a subsidiary of EDF Group that has offshore wind projects which exceeds 6GW under operations, under construction and in development in the UK, France, Belgium, Germany, China and US.

In September last year, the firm has acquired 300MW wind projects under development in Germany from Altus.

Located in 10 different federal states, the projects are at various stages of the development process and have also secured the land lease contracts while environmental studies are ongoing.