The European Commission (EC) has launched an in-depth investigation into E.ON’s proposed acquisition of innogy from RWE on the possible impact the transaction could have on competition. 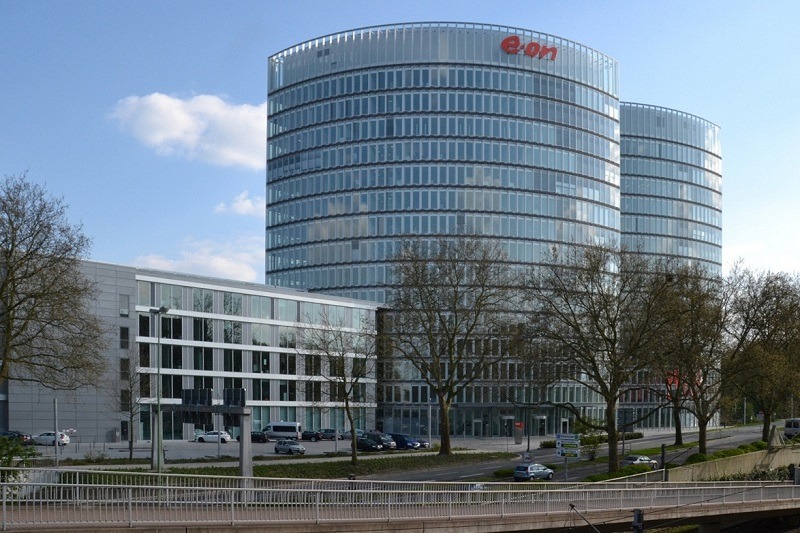 In March 2018, E.ON and RWE signed a deal under which the latter will transfer the 76.8% stake it holds in innogy to the former through exchange of assets and businesses.

Under the asset swap deal, E.ON would acquire the distribution and consumer solutions business and some power generation assets of innogy.

The EC said that it has concerns about the likelihood of the transaction in decreasing competition in retail markets for power and gas in various states of the European Union (EU).

Through an initial investigation, the Commission concluded that both the parties have a strong combined market position in various retail markets on a national or sub-national level in Germany, Czechia, Hungary and Slovakia.

The regulator said that the proposed transaction will eliminate a significant competitor in the retail supply of energy in the four EU states.

The Commission said that its current concern is that the remaining competition would not be adequate to challenge the market power of the combined entity and curb price hikes for consumers.

From generation and wholesale to distribution and retail supply of power and gas, the Germany-based energy companies are active across the energy supply chain, said the Commission.

After the proposed asset swap, E.ON will focus on the distribution and retail supply of power and gas, while RWE will be active mainly in upstream power generation and wholesale markets.

EC Commissioner competition policy in charge Margrethe Vestager said: “European households and business customers should be able to buy electricity and gas at competitive prices. Our in-depth investigation aims to ensure that the acquisition of Innogy by E.ON leaves sufficient competition in the market to allow for this and does not lead to price increases.”

Last month, the Commission approved another part of the asset swap, pertaining to RWE’s acquisition of certain generation assets held by E.ON.