Africa Oil to acquire 50% stake in Petrobras Oil and Gas

The firm has signed an amendment to the share purchase agreement, which was signed in 2018, to acquire the stake 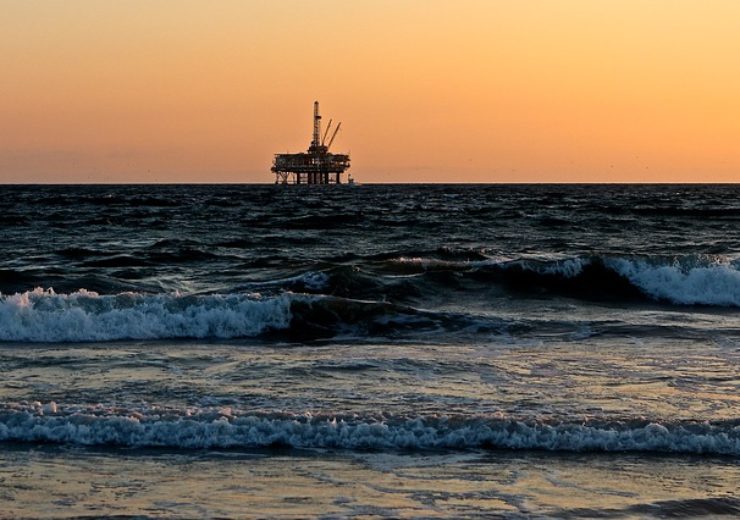 Canada-based Africa Oil has agreed to acquire 50% stake in Petrobras Oil and Gas, which owns stakes in producing assets in deepwater Nigeria.

The firm has signed an amendment to the share purchase agreement, which was signed in 2018 between Petrobras International Braspetro (PIBBV) and Petrovida.

Petrovida was formed by a consortium comprising Africa Oil, Delonex Energy and Vitol Investment Partnership to acquire an ownership interest in Petrobras Oil and Gas.

However, Vitol and Delonex announced their decision to exit from the acquisition deal. As a result, Africa Oil will be the sole acquirer of the 50% ownership interest in POGBV.

The deal is subject to all necessary regulatory and third-party approvals, including the Department of Petroleum Resources (DPR) in Nigeria.

Africa Oil president and CEO Keith Hill said: “Africa Oil considers this to be a unique and transformational opportunity to acquire an increased interest in world class producing assets operated by Chevron and TOTAL.

“We remain committed to completing this acquisition and look forward to working with Petrobras and all stakeholders to accomplish that goal.”

Under the agreement, Africa Oil will acquire a 20% participating interest in Block 3B/4B Orange Basin.