The proposed plant will produce more than 14.8GWh of electricity annually and will also offset carbon dioxide emissions by nearly 13,000 tonnes per year 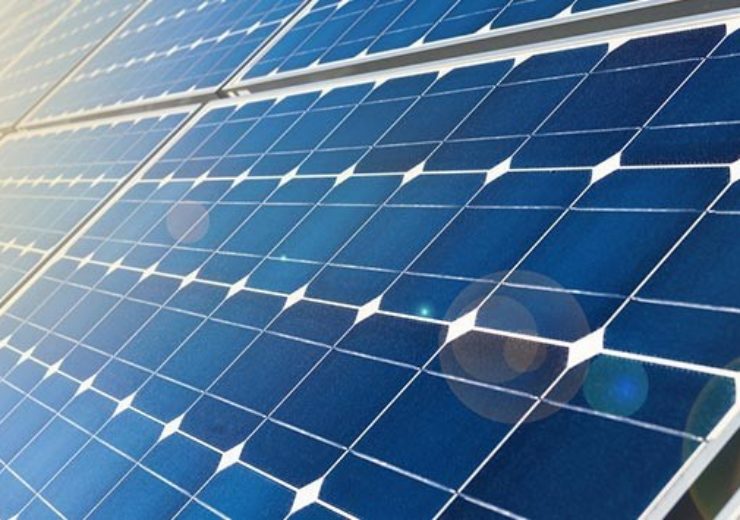 Image: EBRD and GCF will finance 10MW solar plant in Kazakhstan. Photo: courtesy of The European Bank for Reconstruction and Development (EBRD).

The European Bank for Reconstruction and Development (EBRD), in partnership with Green Climate Fund (GCF), has granted $6.4m (£5.19m) to finance a 10MW solar plant in southern Kazakhstan.

Located in Zhanakorgan District, the plant will produce more than 14.8GWh of electricity annually and will also offset carbon dioxide emissions by nearly 13,000 tonnes per year.

EBRD said that it is the first solar plant in the country to be built under an auction scheme, which is supported by the European Bank to encourage competitive pricing and attract investments into the renewable sector.

The present financing from the EBRD marks the 10th project signed under the Bank’s Kazakhstan Renewables Framework, where the €200m (£178m) facility for financing renewable energy projects benefits from a $110m (£90m) contribution from the GCF.

Recently, the EBRD  approved up to €300m (£267m) extension of funds to support renewable energy in Kazakhstan.

Other recent solar projects financed by EBRD in Kazakhstan

In April, EBRD and GCF had granted $16.7m (£14m) loan for the construction of a 30MW solar power plant in the east of the Kazakhstan.

The proposed new solar plant is expected to generate over 38,900MWh of electricity per annum and would help reduce 31,650 tonnes of carbon dioxide emissions every year.

Prior to that, the bank had announced financing for the construction of a 50MW solar power plant in the southern Kazakhstan.

To be built in Chulakkurgan, south Kazakhstan, the proposed new solar power plant is expected to reduce 86,000 tonnes of carbon dioxide emissions per annum.

In 2018 alone, the EBRD claims to have invested €3.4bn (£3020m) in green economy projects under its Green Economy Transition approach, representing 36% of total investment across its regions.