The financing has been offered to the German developer Joachim Goldbeck 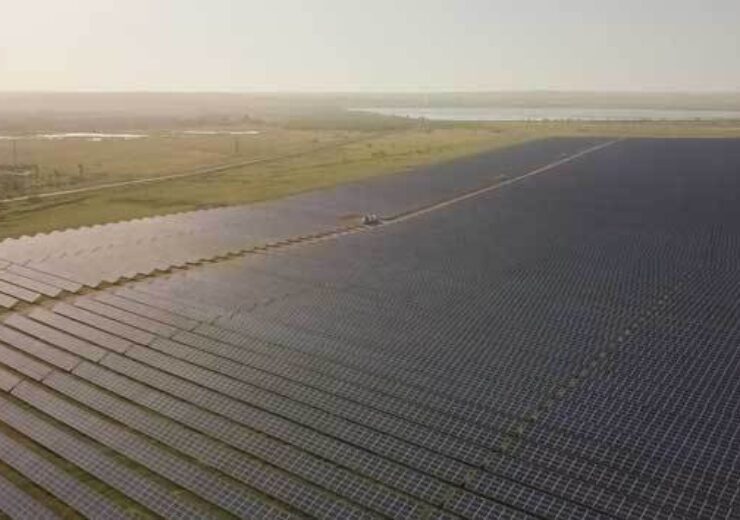 The EBRD has previously financed the 100MW Saran solar power plant in Kazakhstan. (Credit: The European Bank for Reconstruction and Development.)

The European Bank for Reconstruction and Development (EBRD) is providing new financing for the construction of a 76MWp solar plant in the Karaganda region of Kazakhstan.

Kazakhstan is a major developer of renewable energy in Central Asia, with a total installed solar capacity of 216MWp.

The solar plant is expected to feature bifacial solar modules up to one-third of its installed capacity.

The EBRD has previously financed the 100MW Saran solar power plant, which was also developed by the Joachim Goldbeck Holding.

The new solar plant is expected to reduce annual CO2 emissions by more than 80,000 tonnes and contribute to meeting Kazakhstan’s national emission reduction targets along with the EBRD’s Green Economy Transition strategy.

The EBRD said that the investment is part of the bank’s €500m Kazakhstan Renewables Framework, started in 2016 and extended in 2019.

The renewable framework is aimed at helping the country’s response to climate change by increasing investment in renewables, providing technical assistance and construct the institutional capacity.

Also, the plant is said to be the first renewable energy source projects in Kazakhstan under an auction scheme, supported by the EBRD to promote competitive pricing and stimulate investments into renewables.

Recently, the EBRD announced the launch of a $30m on Green Economy Financing Facility (GEFF) in Kazakhstan.