The project is expected to represent approximately 10% of the country’s installed capacity and will avoid 247,000 tonnes of CO2 per year 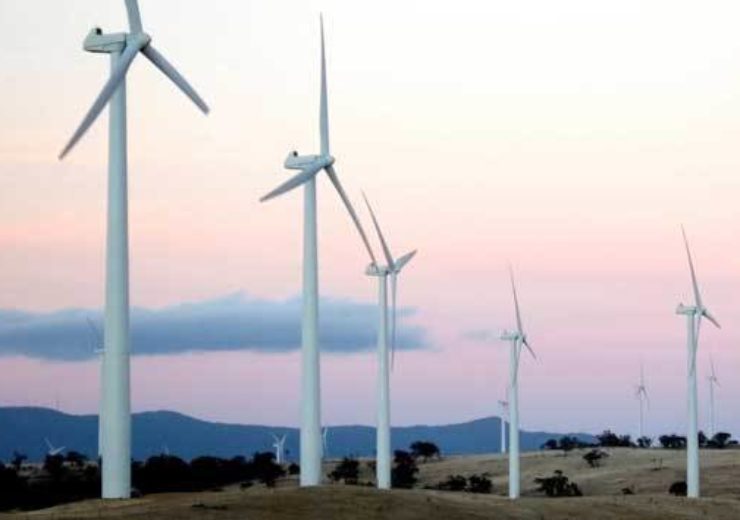 The bank said that the funding for the project will allow its owners, Sowi Kosovo to build and operate a wind farm in the Mitrovica municipality.

Sowi Kosovo is a majority-owned and controlled by Enlight Renewable Energy, an Israeli renewable energy company and an existing client of the EBRD, along with partners from Germany and Kosovo.

EBRD said: “Kosovo, which largely relies on lignite for its electricity, will soon start benefiting from a cleaner supply of energy from the biggest wind farm in the country.”

Upon completion, the project is expected to account for about 10% of the country’s installed capacity and will avoid 247,000 tonnes of CO2 per year.

The loan provided by EBRD will meet half of the total financing required for the project while the remainder is provided by Erste Group Bank and NLB Bank, which will be supported by cover provided by Euler Hermes, a German export credit agency.

EBRD Energy EMEA director Harry Boyd-Carpenter said: “It is great to see a country that has relied for so long on lignite begin to exploit its renewable potential.

“The success of this project is a tribute to all involved, but especially the Kosovar authorities, who have built a contractual framework that can attract high quality international investors and lenders.”

After construction, the project is expected to take Kosovo’s renewable installed capacity beyond 200MW and provide significant boost to achieve the country’s aim of generating electricity from renewables of 400MW by 2026.

In September this year, EBRD had approved up to $334.4m extension of funds to support renewable energy in Kazakhstan.