The Stella wind farm, which is powered by Nodex’s 3MW turbines, is located in Kenedy County, Texas 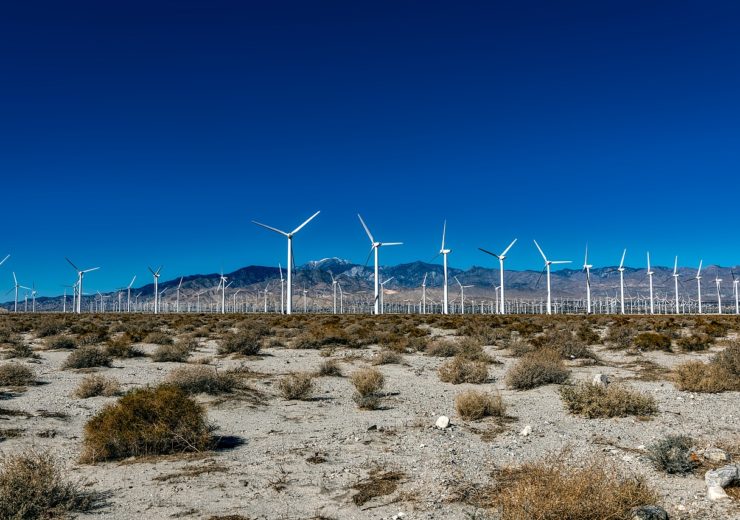 E.ON has invested more than $200m (£165m) on the wind farm. The Stella wind farm is powered by 67 of Nordex’s 3MW turbines. During the construction phase, nearly 300 jobs were created, while more than $12m (£9.9m) was spent on local contractors on local products and services.

Electricity generated from the wind farm will be enough to power more than 60,000 Texan homes.

E.ON Climate & Renewables Board Member and North America chief operating officer Silvia Ortin said: “In addition to creating high-paying local jobs, the Stella Wind Farm will generate more than $25 million in local community benefits over the life of the project in the Kenedy County area.

In January, the German company secured tax equity financing for the wind farm from Allianz Capital Partners of America. The financing was provided in exchange for a partial stake in the wind farm.

Construction on the Stella wind farm, which is claimed to be the fifth coastal project for E.ON in Texas, was started in January 2018.

Back then, Silvia Ortin said: “Stella is our 23rd wind project in North America and represents a significant investment and growth milestone for the business that is now over 3,600 MW.

“This project was a direct result of the federal policies to encourage growth in the renewable sector and confirms the continued attractiveness of the U.S. wind market. When completed Stella will add to our coastal wind portfolio with now more than 1 gigawatt in operation.”

E.ON has developed, built, and operates more than 3.6GW of solar wind and energy storage projects across the US.