E.ON has started construction of the 220MW Cranell wind farm, located in Refugio County, Texas and expects to commission the project before the end of 2019. 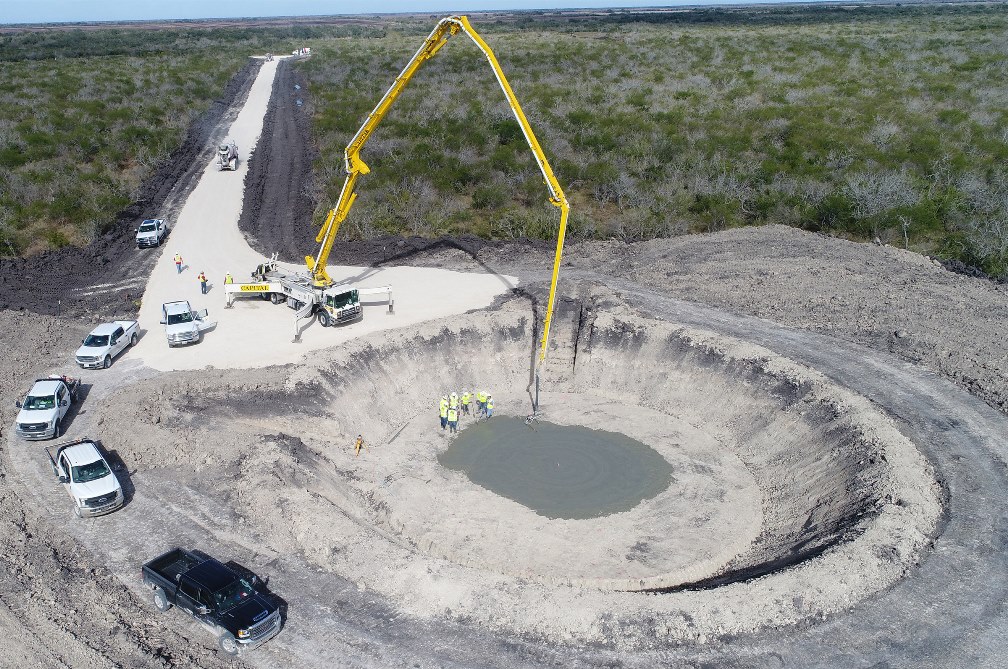 E.ON stated that the Cranell wind farm will be powered by 100 of Vestas V120 turbines, each with 2.2MW of generating capacity. The wind farm will generate enough clean energy to power more than 66,000 Texan households. The wind farm is located in the Electric Reliability Council of Texas (ERCOT) south market.

E.ON North America chief operating officer Silvia Ortin said: “We’re excited to announce another one of the projects in our Texas coastal pipeline is under construction and will be brought online this year.

“We look forward to the creation of local, high-paying jobs during our operation phase and the chance to employ 200 to 300 people during the construction phase of the project.”

Once operational, the wind farm will take E.ON’s total wind generating capacity to more than 3GW in the state of Texas.

Refugio County Judge Robert Blaschke said: “Refugio County welcomes E.ON and congratulates them on the commencement of construction and pending operation of the Cranell Windfarm. We look forward to a long-term relationship establishing sustainable jobs and strong-minded community partnerships.”

Last month, the company started construction of the 151MW Peyton Creek wind farm in the Matagorda County, Texas and the project is expected to be completed before the year-end.

Similar to Cranell wind farm, the Peyton Creek wind farm is also located in the ERCOT south market and is powered by 48 of 3.15MW turbines from German wind turbine-maker Nordex. Peyton Creek will generate enough energy to power more than 45,000 homes. When the wind farm is operational, it will increase E.On’s capacity in the US to nearly 4GW.

In January, the company broke ground to build the 100MW Pecos solar project in Reeves County, Texas. The solar project will be powered by over 350,000 photovoltaic panels and is expected to create 300 jobs during the construction phase.