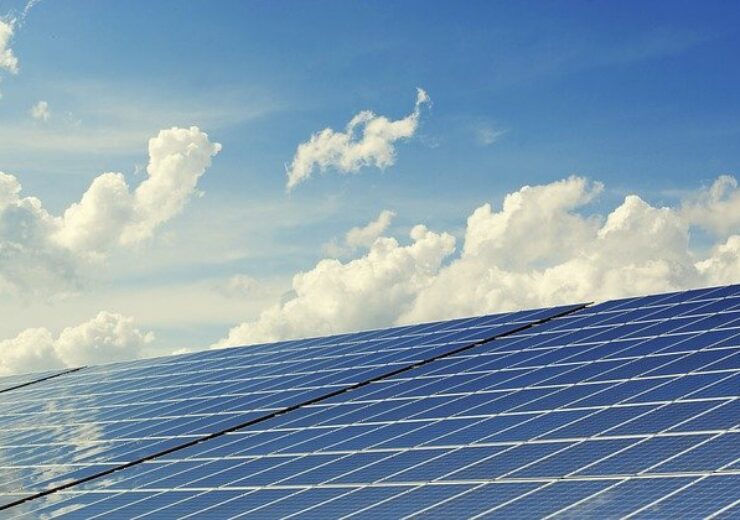 Featuring more than 170,000 solar panels, the solar facility will spread across approximately 500 acres near Boiling Springs.

Once operational, the facility is expected to generate enough electricity to power the equivalent of 12,500 homes.

The Broad River Solar power plant is expected to reach commercial operations by the end of 2021. It will be owned and operated by Duke Energy Renewables, a commercial subsidiary of Duke Energy.

“We’ll continue to deliver renewable energy by building and purchasing more carbon-free power for our customers.”

The Broad River Solar project was selected as part of the competitive bidding process established by 2017’s landmark solar legislation in North Carolina.

During the construction phase, the project is expected to create approximately 120 jobs.

Swinerton has been contracted to provide the facility’s design, procurement of inverters, balance of plant systems and construction.

Currently, Duke Energy maintains more than 3.7GW of solar power on its energy grid in North Carolina. The capacity could power about 700,000 homes and businesses.

In January, the company announced the acquisition of the 144MW Pflugerville Solar project from Recurrent Energy, a wholly owned subsidiary of Canadian Solar.