The Carolina Poultry Power facility in Farmville generates 2 megawatts (MW) of power and 75,000 tons of steam per hour – using more than 230 tons of turkey waste a day 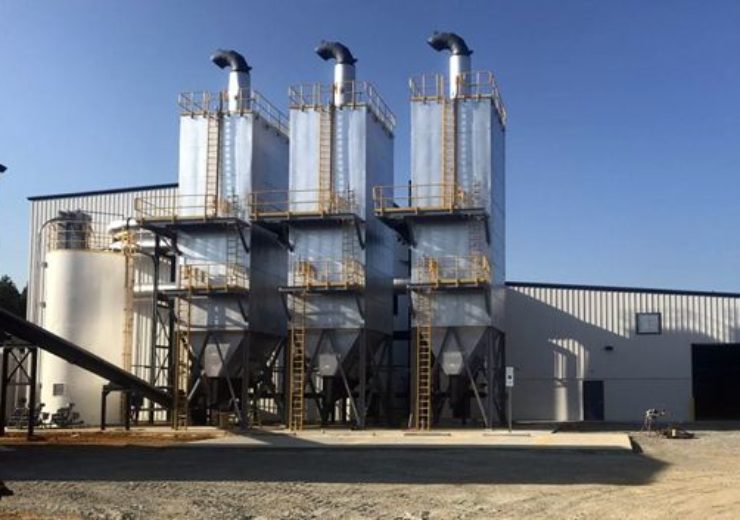 Duke Energy and a consortium of other utilities are securing poultry waste renewable energy certificates (RECs) from a $32 million Pitt County facility that started operating recently.

The utilities buy the RECs generated by the facility when it produces 1 MWh of electricity. The RECs help the utilities meet the REPS requirements.

“This is a great example of North Carolina’s portfolio standard directly causing the deployment of $32 million into the state to create jobs while helping divert pollution from our waterways,” said Rich Deming, CEO of the Power Resource Group. “This project would have died during the long finance process if it were not for the support of Duke Energy and the utility counterparties when we needed contract extensions and other help.”

The facility, which is connected to the energy grid by Pitt and Greene Electric Membership Corporation, collects poultry litter from dozens of nearby farms. It is dried to create a boiler fuel, which then creates steam and electricity.

The financing for the facility was provided by First National Bank of Pittsburgh and a consortium of private investors.

Duke Energy has been a long-time supporter of biomass in the state and this facility is an important addition to its portfolio. Additional utilities supporting the project through REC purchases are the North Carolina Electric Membership Corporation, EnergyUnited,  Virginia Electric and Power Company (Dominion North Carolina), and the Fayetteville Public Works Commission.