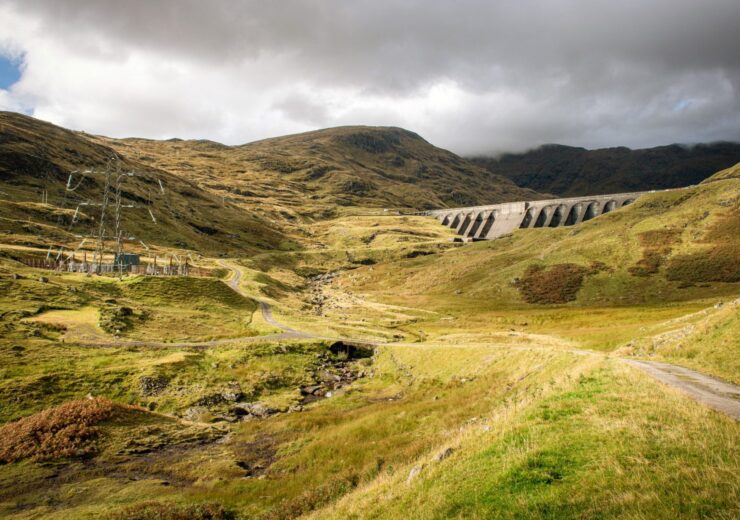 The new six-year partnership with National Grid Electricity System Operator (ESO), which is responsible for balancing supply and demand for electricity in Great Britain, is part of a world-leading approach to managing the decarbonisation of the grid – securing electricity supplies, saving consumers money and helping to enable more wind and solar power.

Cruachan Power Station has four generating units and under the terms of the contract awarded in January one of those will provide the grid with support services including inertia, which helps to keep the electricity system running at the right frequency to reduce the risk of power cuts.

It will achieve this through using a small amount of power from the grid to spin the turbine 600 times every minute offering inertia to the grid to manage changes in frequency without generating unneeded electricity.

“Cruachan has played a critical role in the growth of renewables over the last decade and this new contract will enable more wind and solar power to come onto the grid in the years ahead.”

Inertia was traditionally a by-product of the kinetic energy in the spinning parts of large traditional power stations. As the country’s electricity system has transitioned from traditional sources of power like coal to renewables, such as wind and solar, there has been an increased need to separately procure inertia to maintain stable, secure supplies of power.

Through the stability tender the ESO has procured the equivalent amount of inertia as would have been provided by around five coal-fired power stations – and in the process will save consumers up to £128 million over six years.

Julian Leslie, ESO Head of Networks said:
“The GB electricity system is one of the most advanced in the world, both in terms of reliability and the levels of renewable power, and we’re really excited to be adding to that with this new approach to operating the grid.

“Our contracts for stability services with providers such as Drax are cheaper and greener, reducing emissions and saving money for electricity consumers.

“This approach – creating a market for inertia and other stability services – is the first of its kind anywhere in the world and is a huge step forward in our ambition to be able to operate the GB electricity system carbon free by 2025.”

Cruachan power station, in Argyll, is a unique pumped hydro storage plant located in the hollowed-out Ben Cruachan mountain. Using its reversible turbines, the station pumps water from Loch Awe to fill an upper reservoir on the mountainside at times when demand for electricity is low. This process allows the plant to act like a giant battery to store the water for when it is needed. When demand increases, the stored water can be released through the plant’s turbines to generate power quickly and reliably.