BUMA has already made a deposit payment of A$16m ($11.7m) to Downer, with the remaining amount to be paid upon closing 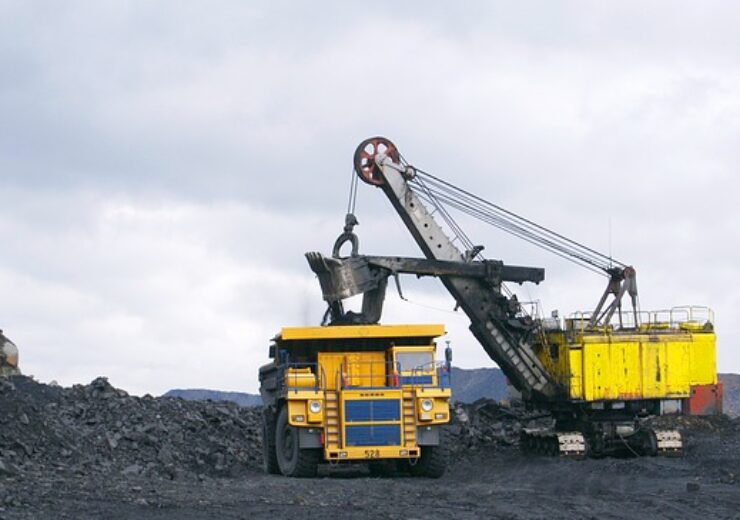 The transaction includes the transfer of the assets, liabilities, employees and contracts comprising the Open Cut Mining East business to BUMA.

Under the terms of the agreement, Downer is expected to receive around A$150m ($110) in cash, subject to completion adjustments.

BUMA has already made a deposit payment of A$16m ($11.7m) to Downer, with the remaining consideration to be paid upon closing.

The transaction is expected to close before the end of the 2021, subject to customary conditions, including novation of certain contracts.

“Together with the previously announced Mining and Laundries transactions, total proceeds from Downer’s divestment program amount to $778m.

“An important part of our Urban Services strategy was the exit from our capital-intensive Mining businesses.

Established in 1998, BUMA is a large-scale mining and production services provider based in North Jakarta, Indonesia.

Downer EDI is an integrated services provider focused on Australia and New Zealand.

Fenn added: “The sale of Open Cut Mining East is the last step of this process and follows the divestments of Open Cut Mining West, Downer Blasting Services, Underground mining, Otraco, the Snowden consulting business and our share in the RTL Mining and Earthworks joint venture.”

At the time of the announcement of the deal, Mining West had contracts for Ansteel’s Karara iron ore project, Fortescue Metals’ Eliwana iron ore mine, Citic Pacific’s Sino iron project and the Gruyere gold project.