Under the agreement, Dominion Energy will own and operate the facility which is expected to be operational in 2021 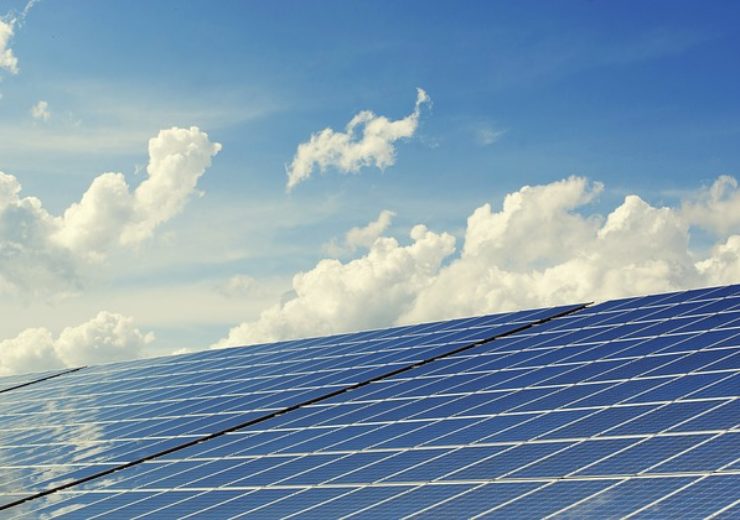 The company will own and operate the facility which is expected to be operational in 2021. Under a long-term contract, the solar farm will offer energy and renewable energy certificates to a data centre.

Dominion Energy claimed that the Fort Powhatan solar facility is the largest facility in its Virginia solar portfolio.

Currently, the company has over 40 solar facilities totalling more than 1.5GW of solar generation operational or under development in Virginia.

The company has initiated a programme to add 3GW of new solar and wind energy to the electric grid in Virginia by the end of 2022. Until now, the company has reach 45% of the target.

Dominion Energy said that it is expecting to reduce generating 55% of carbon dioxide emissions by 2030 and reduce 50% of methane emissions from its gas assets by 2030.

Some of the recent projects of Dominion Energy

Construction of the project has already started and will be spread over 630 acres of land in Beaufort County, South Carolina. The facility will provide power and renewable energy to Dominion Energy South Carolina as per the pre-existing power purchase agreement.

The company has also recently partnered with Smithfield Foods to double their investment in Align Renewable Natural Gas (RNG) joint venture to $500m to expand their partnership in the US.

With the additional $250m investment, the companies will produce enough RNG to power more than 70,000 homes and businesses by 2029.

In September this year, Dominion Energy acquired two solar projects with a combined capacity of 95MW from Savion, a subsidiary of Macquarie’s Green Investment Group.

The acquisitions include the 80MW Greensville Solar facility located near Emporia in Greensville County and the 15MW Myrtle Solar project locatedthe in City of Suffolk that are expected to be operational by 2020.