The US Department of Energy (DOE) has announced a prize competition to spur innovation in wave energy-powered desalination systems. 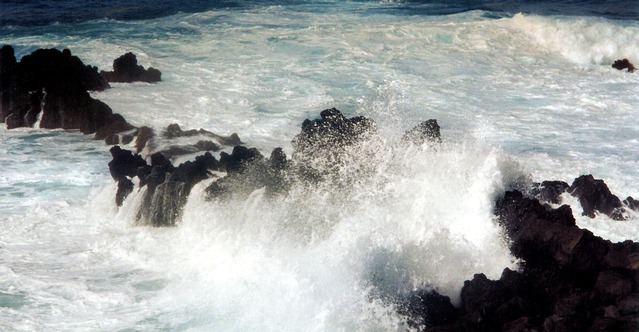 The Waves to Water Prize will draw upon U.S. innovators to accelerate technology development through a series of contests to demonstrate small, modular, cost-competitive desalination systems that use the power of the ocean to provide potable drinking water to remote coastal and island communities.

“The United States is committed to meeting the global need for a vital resource – safe, secure, and affordable water,” said Assistant Secretary Daniel Simmons, speaking at Oceanology International: Americas. “The Waves to Water Prize will accelerate the development of next generation desalination technologies through the power of competition amongst the best and brightest. We hope to demonstrate how marine energy can deliver a clean water solution that benefits communities around the globe.”

The Waves to Water Prize is a part of the previously announced Water Security Grand Challenge, a White House-initiated, DOE-led framework to advance transformational technology and innovation to meet the global need for safe, secure, and affordable water.

The $2.5 million prize will provide innovators a pathway from initial concept, to technical design, to prototype, to field tested systems that use only waves as a power source as an alternative to costly, electricity-intensive desalination plants. The prize seeks to accomplish three goals:

Validate technologies in a field test setting that meet quantifiable benchmarks for freshwater production, ease of installation, cost and reliability/survivability.

The Waves to Water Prize is led by the Office of Energy Efficiency and Renewable Energy (EERE) Water Power Technologies Office (WPTO) and administered by the National Renewable Energy Laboratory on the American Made Challenges platform. This prize builds on the success of DOE’s Wave Energy Prize, which catalyzed the development of technologies that doubled the energy captured from ocean waves.