The Nord Stream 2 pipeline, which is planned for completion in 2021, will have the capacity to transport 55bcm of gas 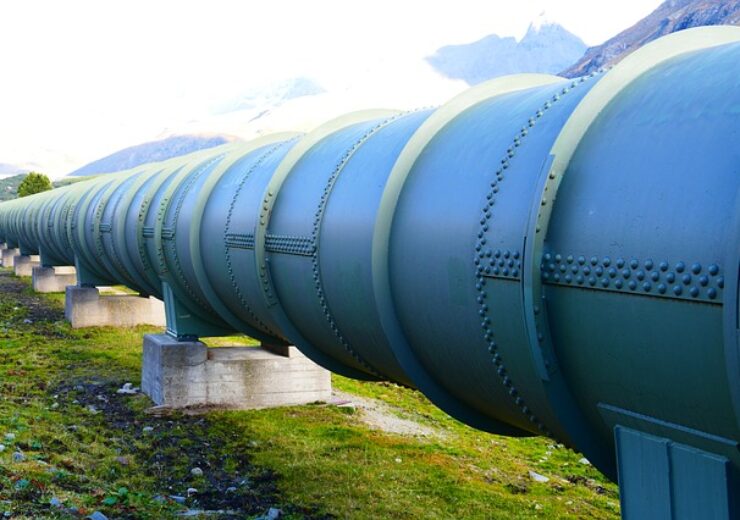 Intended to deliver Russian gas to Europe, the Nord Stream 2 pipeline will originate from eastern Russia and pass through Finnish, Swedish and Danish waters to terminate near the German coast of the Baltic Sea.

The US is contemplating stopping the Nord Stream 2 pipeline considering its potential to strengthen Russian political and economic influence over Europe, according to Reuters.

The US seeks to boost its own gas exports to the continent.

Targeting the twin 1,230km pipeline, the new guidelines have also been issued by the US government for Protecting Europe’s Energy Security Act (PEESA), reported Reuters.

DNV GL was quoted by the news agency as saying in emailed comments: “Under these new guidelines, we find DNV GL’s verification activities linked to vessels with equipment serving the Nord Stream 2 project to be sanctionable.

“DNV GL has therefore ceased delivery of services that may fall under the scope of PEESA.”

DNV GL, which believes its verification activities could be sanctionable under the PEESA, has decided to stop services to vessels that support the Nord Stream 2 project.

Construction of the pipeline is nearing completion. A final stretch of about 120km is due for completion in Danish waters.

Upon completion in 2021, the Nord Stream 2 will have the capacity to transport 55 billion cubic meters (bcm) of gas. It will serve approximately 26 million households in Western Europe.

Last month, Poland’s Office of Competition and Consumer Protection (UOKiK) has imposed a penalty of more than PLN29bn ($7.62bn) on Gazprom for constructing the Nord Stream 2 NS2 pipeline without its approval.