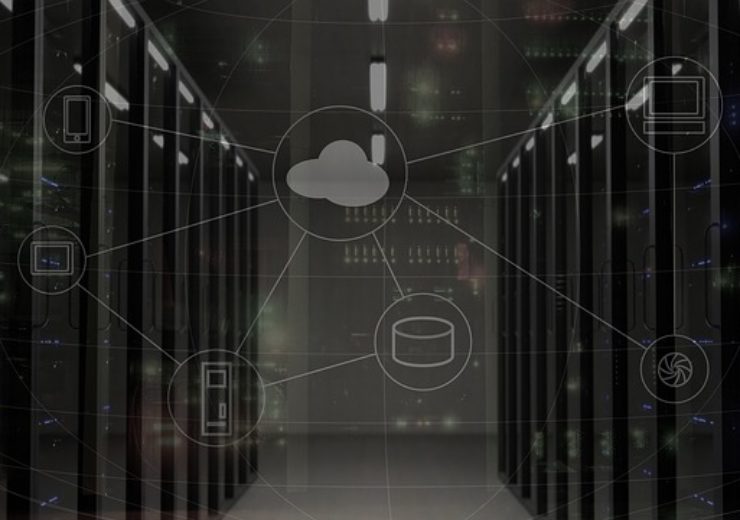 Renewable energy investors and developers are increasingly turning to digital technology to build effective investment strategies, with almost half (47%) of the finance industry saying they have digitalization as a core part of their publicly stated strategy. This is according to new research by DNV GL.

The survey of nearly 2000 senior stakeholders across the energy industry found that with renewables projects increasingly exposed to the full volatility of the market by the phasing out of subsidies; financiers and developers are increasingly turning to digital technologies to better inform their assessment of the value and risk associated with projects, with technologies such as big data analytics being used to provide insight into optimized forecasting of asset performance, lifetime and generation levels.

A general reluctance to take advantage of new digital technologies is born out of a lack of clear revenue streams coming from the digital world with uncertainty about clear revenue which could be generated in the future. A lack of senior level buy-in, and a lack of digital mindset was also highlighted in the survey as a bigger barrier to digitalization in the finance industry compared to other sectors in the energy industry.

“Digital technology and digitalization are instrumental to ensure the returns that will drive continued investment in renewable energy, as market mechanisms evolve away from subsidies. But for investors to make their financing decisions with confidence, the finance industry needs to better understand both the risk and opportunity of new technologies and their long-term viability, commented Lucy Craig, Vice President of Technology and Innovation at DNV GL – Energy. “By combining an open-minded approach to new technologies and an understanding of risk, the industry can take full advantage of the opportunities that digitalization brings, for a profitable future.