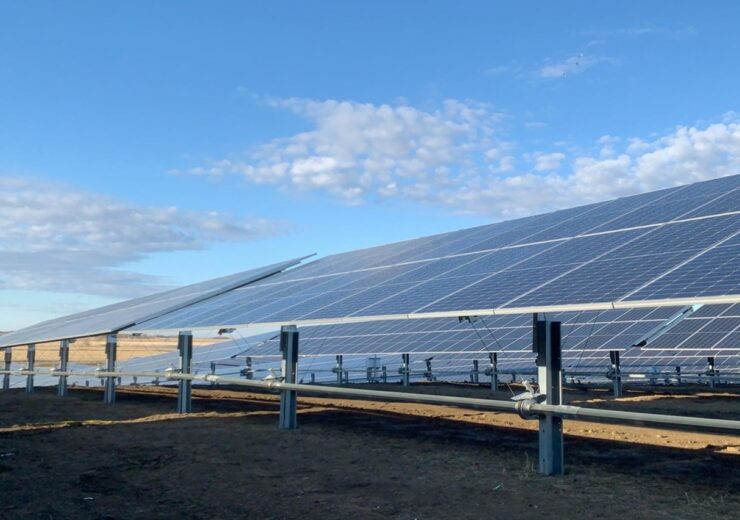 Under the 10-year contract, the power generated by the facility will be supplied to Direct Energy’s Canadian customers.

“The contract with Direct Energy illustrates our expertise in marketing green electricity on the basis of bilateral power purchase agreements.

“Solar energy is already competitive and decreasing prices for equipment will further drive this development in the long term.”

As part of the long-term contract that commenced in early-August this year, RWE’s solar farm will supply carbon-free energy as well as the environmental attributes to Direct Energy.

The solar project is estimated to generate approximately 50,000MWh of power annually that is equivalent supply enough electricity to nearly 6,500 Canadian households.

RWE is also operating a 22MW solar farm nearby in Vauxhall, beside the Hull photovoltaic plant.

According to the company , the two solar plants can produce enough green electricity to supply the equivalent of about 12,500 Canadian homes.