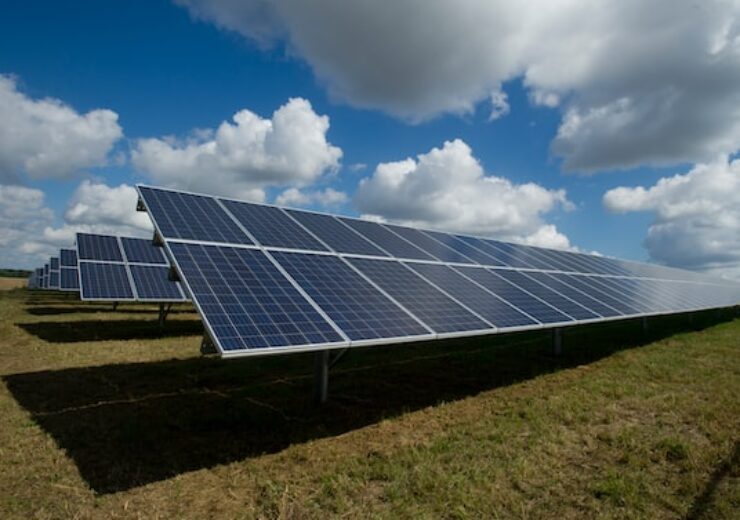 Dubai Investment Fund (DIF), the investment arm of the government of Dubai, has agreed to invest in five proposed renewable energy projects in Australia and Europe.

Of the five renewable projects, two are solar power plants in Australia that will initially generate around 300MW of solar energy to improve the energy supply in the area.

Another two projects will be developed in Europe, including a wind power project in Germany and a solar power plant in Spain, with an estimated capacity of more than 125MW each.

DIF said that the current investment plans are a part of its long-term strategy that targets supporting promising and advanced research projects.

Also, the transaction will expand its investment strategies to include more environment-friendly and clean technologies, said the independent investment fund.

DIF global strategy and investment operations head Ryan Smith said: “One of the core principles of DIF is investing into developing technologies, which will make people’s lives better in the future, and will create a possibility for a safer and sustainable environment.

“With that notion, the fund announced the investment into five projects, united by the common goal – creating renewable energy sources, which will improve the environmental conditions on a local level and solve the problem of energy shortages.

“The rising prices for fossil fuels is another reminder, of why it is important to support the research and implementation of alternative energy production methods.”

Last year, the fund conducted a conference specifically dedicated to Climate Change and is planning to organise another conference next year.

DIF said supporting theoretical development and practical implementations are an important part of its investment strategy.

Established in 2001, the DIF is a large-scale independent investment and asset management company that aims to manage financial resources through diversification.

The fund offers private equity, investment and asset management services for more than 7,300 private and institutional investors in 61 countries.