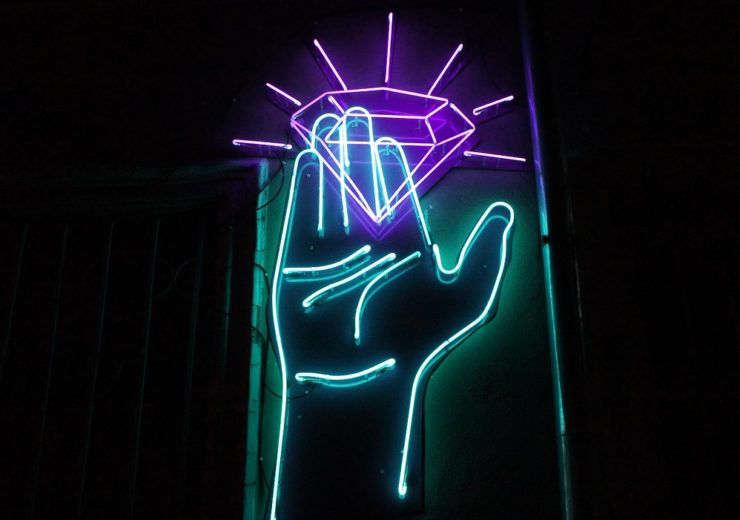 Diamond batteries made from nuclear waste could be used to power electronics on a “potentially near-infinite basis” without the need for a recharge.

A team of UK Atomic Energy Authority (UKAEA) scientists are collaborating with researchers at the University of Bristol to develop the technology, which makes use of irradiated graphite recovered from decommissioned nuclear reactors to generate power.

The miniature batteries would operate in a similar way to the photovoltaics used in solar panels, using the fast-moving electrons in the Carbon-14 isotope to create electrical charge in place of the photons found in sunlight.

Work underway to establish a production line for diamond batteries

The technology has already been demonstrated in practice on a small scale at the university, and now scientists at UKAEA’s Hydrogen-3 Advanced Technology facility (H3AT) are working on a pilot project to establish a production line for the batteries that would initially supply up to 20,000 devices per year.

Professor Tom Scott from the University of Bristol said: “It’s an extremely exciting project – we are aiming to be world leaders in diamond batteries.”

Battery innovation has become a key focus of scientific research in recent years, as demand grows for greater energy efficiency and low-carbon techniques to deliver clean power to support the energy transition.

While the power delivery of these diamond batteries is low compared to other versions, their sheer longevity could position them as key components of future electronics manufacturing.

Earlier in the year, work began on removing radioactive waste products from the Berkeley nuclear power station in Gloucestershire, UK – a former reactor decommissioned in 1989.

It is hoped the irradiated material stored in concrete vaults eight meters below ground at the facility can be recycled for use in the diamond batteries, to create “ultra-long-lasting” power sources that have a range of potential applications from long-range space travel to computer chips or medical devices.

The 5730-year half-life of Carbon-14 means these batteries could provide electrical power for thousands of years without needing to be charged, while as little as 50kg is estimated to be enough to build millions of individual units.

The technique was first presented by the researchers in 2016, who revealed they had “grown a man-made diamond” that when placed into a radioactive field can generate a small electrical current.

University of Bristol’s Dr Neil Fox explained at the time: “Carbon-14 was chosen as a source material because it emits a short-range radiation, which is quickly absorbed by any solid material.

“This would make it dangerous to ingest or touch with your naked skin, but safely held within diamond, no short-range radiation can escape.

“In fact, diamond is the hardest substance known to man, there is literally nothing we could use that could offer more protection.”

Prof Scott added: “There are no moving parts involved, no emissions generated and no maintenance required, just direct electricity generation.

“By encapsulating radioactive material inside diamonds, we turn a long-term problem of nuclear waste into a nuclear-powered battery and a long-term supply of clean energy.”