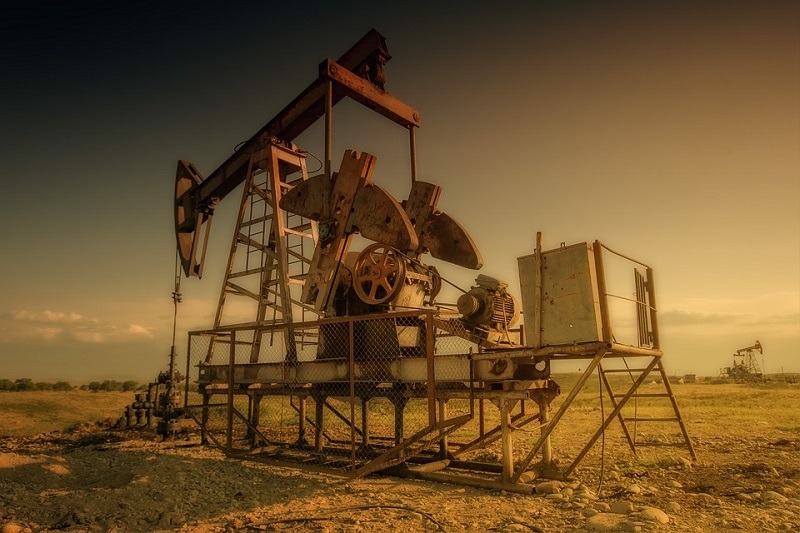 The company took up the deal with Penn Virginia to gain a new core position in the oil window of the Eagle Ford. The combination of the two oil and gas firms was estimated to have an enterprise value of $6bn at the time of announcing the deal, with a total of 343 million barrels of oil equivalent (mmboe) of proved oil, natural gas liquids and natural gas reserves, as of 31 December 2017.

Denbury Resources has operations focused in the Gulf Coast and Rocky Mountain regions, while Penn Virginia’s activities are centered on the Eagle Ford shale in south Texas through the development and production of oil, natural gas liquids (NGLs) and natural gas.

The proposed merger, which was announced last October, was being opposed by certain Penn Virginia’s shareholders.

Denbury Resources president and CEO Chris Kendall said that although the company believed that there were strategic merits in merging with Penn Virginia, it was unlikely to get the required majority approval from Penn Virginia’s shareholders.

Kendall said: “We remain optimistic about the significant resource potential that CO2 enhanced oil recovery could deliver in the Eagle Ford, and the work we have completed to date has only increased that optimism.

“We will continue to pursue practical opportunities to expand Denbury’s business, particularly in areas where our EOR expertise, experience and extensive CO2 resources can create value for the benefit of all Denbury stakeholders.”

The two companies agreed to cancel the proposed deal on a mutual basis, and as per the terms of their previously signed agreement, neither of them has to make any payments to the other party as a result of the termination.

Penn Virginia president and CEO John Brooks said: “After careful consideration, the Penn Virginia board of directors decided that it is in the best interests of the Company and our shareholders to mutually agree to terminate our merger agreement with Denbury.

“Given the caliber and dedication of our team, the high quality of our assets and the strength of our balance sheet, we believe we are well positioned to continue to execute our previously announced two rig development plan, which is expected to be fully funded from cash flow.  We remain focused on developing our assets and maximizing value for our shareholders as a standalone company.”