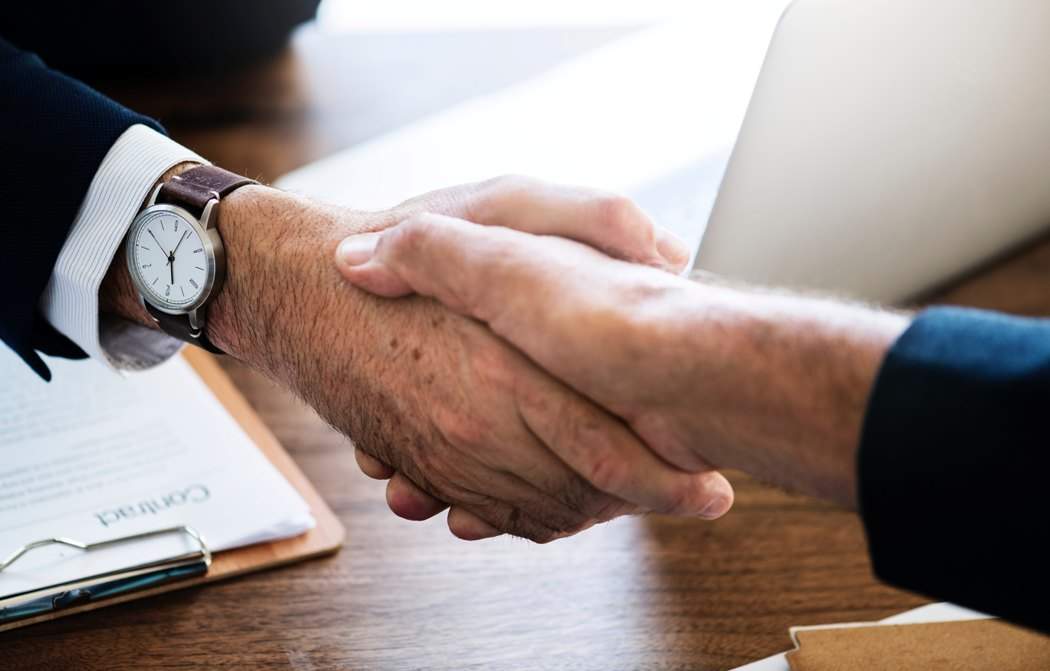 The hydropower facility, located near Jinja, Uganda, will continue to be operated by BEL. BEL’s other shareholders are the affiliates of the Aga Khan Fund for Economic Development (AKFED) and the Government of Uganda, which will retain their interests.

SN Power CEO Torger Lien said: “I am excited by this agreement. It is good for all parties and ensures Uganda clean and stable energy for several decades in the future. It is also proof of our commitment to the long-term strategy on focusing on investing in sustainable hydropower projects in developing markets across Africa and Asia.”

The investment follows the refinancing from International Finance Corporation and African Development Bank.

The refinancing has reduced Bujagali Energy’s annual debt-servicing payments, lowering the tariff of electricity produced by the hydropower plant.

SN Power stated that the investment will build on the positive impact Bujagali Hydropower project has had on the Ugandan economy since it was commissioned in 2012. The power project generates almost half of the country’s energy supply by providing clean, reliable base load energy.

It is estimated that the cumulative inception-to-date savings from Bujagali are $1.9bn, while CO2 emissions reductions amount to nearly 5.7 million tons because of the displacement of diesel generated electricity with hydropower.

In 2043, Bujagali will be transferred to the Ugandan government for one US dollar with an expected remaining life of more than 70 years.

Blackstone senior managing director Sean Klimczak said: “We are very proud of the pioneering role we were able to play as an early developer and investor in Bujagali and the project’s many contributions to Uganda, from enhancing power generation to improving the competitiveness of the manufacturing sector.

“We remain grateful for the opportunity to partner with the GOU and we are confident that AKFED and SN Power are the best possible stewards for Bujagali going forward.”