In January 2020, Premier Oil signed a deal to acquire BP’s interests in the Andrew Area in the central UK North Sea and the company’s non-operating stake in the Shearwater field 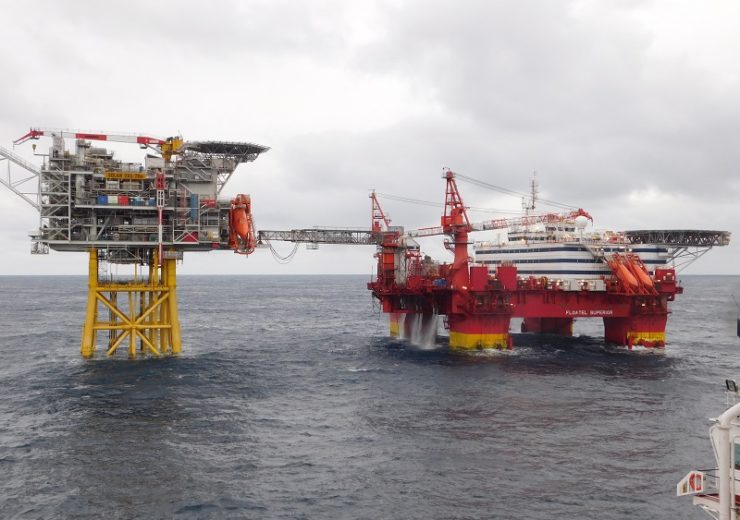 Premier Oil has secured approval from a Scottish court for the creditor schemes of arrangement needed for implementing the proposed $625m acquisitions of certain UK North Sea assets from BP.

The approval from the Court of Session in Edinburgh will also enable Premier Oil to implement the related funding arrangements for the deal and extension of the company’s credit facilities.

As part of the deal signed in January 2020, the company is acquiring BP’s interests in the Andrew Area in the central UK North Sea and the company’s non-operating stake in the Shearwater field.

What Premier Oil will be acquiring under the deal

Premier Oil CEO Tony Durrant said: “We are very pleased to have secured the Court’s endorsement. This underlines the strength of our legal case and demonstrates that we are able to use a scheme of arrangement as a mechanism to secure lender consent for transactions designed to improve the business.

“We look forward to the early disposition of the appeal so that we can proceed to register the Court’s order. We are also grateful for the continued support shown by the majority of our creditors in relation to the Schemes.”

However, Asia Research Capital Management (ARCM), which is one of the creditors of Premier Oil, is against the proposed acquisitions. The asset management firm said that it will appeal in the Inner House of the Court of Session in the coming days against the approval of the proposed schemes of arrangement.

ARCM alleged that the sanction was given without live evidence from either Premier Oil’s or ARCM’s witnesses. It further said that the sanction and was given despite of the material change of circumstances resulting from the collapse in oil and UK gas prices since November 2019 when the deals were first proposed to creditors.

ARCM stated: “It is important to note that pursuant to the scheme proposals the schemes cannot become effective without a minimum equity raise of $350 million. As per our previous statements, Premier Oil should abandon the acquisitions and focus on its cash flow position and protecting the balance sheet as a matter of priority.”

Owing to the action from ARCM, Premier Oil said that it cannot register the Edinburgh court’s order with Companies House.