Cubico has two other wind projects in the country in advanced stages of development, with a capacity of 400MW 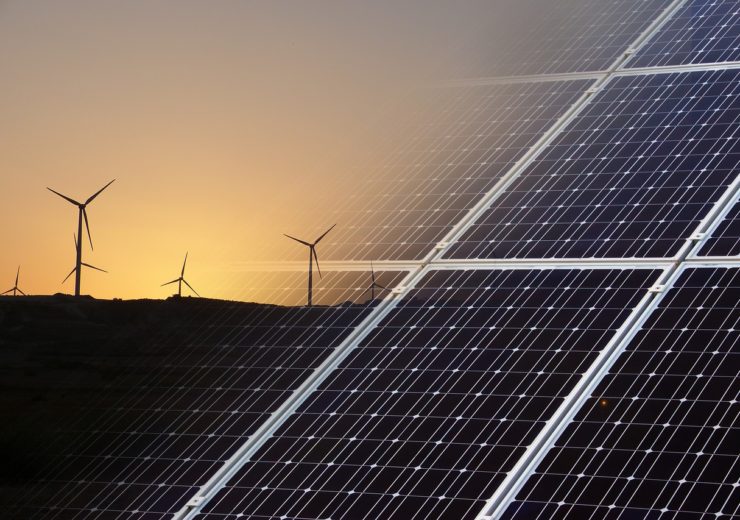 The portfolio comprises of 250MW Mezquite wind farm in Nuevo León and the 350MW Solem solar PV project in Aguascalientes.

“The bulk of the of the energy, clean energy certificates and capacity produced by these projects are sold at very competitive prices to the Mexican state-owned utility  CFE Basic Supply, the entity responsible for energy supply to the low income housing and agribusiness sectors.”

The portfolio can offset over 800,000 metric tons of CO2 emissions annually

Energy generated from the two projects is enough to power more than 200,000 average Mexican households, while helps in avoiding more than 800,000 metric tons of CO2 emissions annually.

Along with the portfolio, Cubico has two other wind projects in the country in advanced stages of development, with a capacity of 400MW.

The portfolio is expected to reach ready-to-build status in the first half of next year, followed immediately by construction. Operations could begin in 2021.

Osvaldo Rancé continued saying: “The legacy status provides these projects an intrinsic scarcity value and a competitive edge to secure bilateral corporate PPAs, which has become the name of the game now that the long-term electricity auctions have been temporarily cancelled.”

Cubico Americas head Ricardo Díaz said: “We are very proud of what we have achieved in Mexico so far, having positioned ourselves among the top renewable energy companies and built a strong local platform comprised of highly experienced multidisciplinary professionals.

“This position will enable us to continue growing in the country, both organically and through opportunistic acquisitions as a long-term investor.”

In July, Cubico reached financial close on the 100MW Huntley solar project to be located in Orangeburg County, South Carolina, US.

The company stated that it was the third project to reach financial close in the 580MW five solar project portfolio acquired by Cubico from Cypress Creek Renewables this January.

The solar project is expected to become operational by next summer.