The approval by the Coastal Commission allows SCE to move forward with removing above-grade structures on the site, such as the twin containment domes. SCE anticipates beginning major decommissioning work in 2020 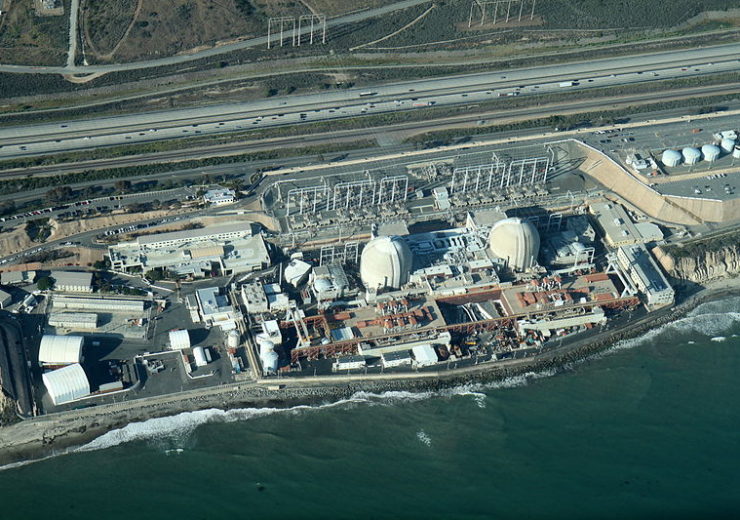 The California Coastal Commission today unanimously approved a coastal development permit for the San Onofre Nuclear Generating Station, clearing the way for dismantlement of plant structures and decontamination of the site. The vote took place at the commission’s meeting in Chula Vista.

“We appreciate the commissioners for their diligence in understanding the issues involved and Coastal Commission staff for their efforts in making sure all voices were heard in the process,” said Doug Bauder, SCE vice president and chief nuclear officer. “I also want to thank the members of the public who spoke in favor of the permit for their support in helping get this project underway.”

Today’s approval by the Coastal Commission allows SCE to move forward with removing above-grade structures on the site, such as the twin containment domes. SCE anticipates beginning major decommissioning work in 2020.

The Nuclear Regulatory Commission allows up to 60 years to complete decommissioning. However, SCE believes completing the work in a timely manner will benefit customers and local communities. Importantly, the dismantlement of the plant structures will remove a significant amount of hazardous material from the site. In addition, removing most of the above-grade structures will eliminate prominent visual features associated with the facility and start the process to return the property to landowners as soon as practical. Finally, completing the radiological decontamination work now will allow SCE to leverage today’s disposal rates and labor costs.

SONGS Decommissioning Solutions (SDS) is the decommissioning general contractor. The project is expected to create about 600 jobs during the 8-to-10-year dismantlement phase, and the majority of the labor force will be hired locally from the San Diego region. As decommissioning activities ramp up, any impacts to traffic and public access near the site are anticipated to be short-term and limited. SCE will make timely notifications to the public through posted signs and the SONGS Community website before any traffic impacts.

“We are committed to protecting the safety of our workers and the public, to stewardship of our natural environment and open engagement with our community,” Bauder said.

As part of that commitment, SCE is installing a continuous radiation monitoring system in the dry spent fuel storage facility. The monitors will collect real-time data that will be analyzed and shared with the public through a state agency.

An inspection and maintenance program for the Holtec UMAX dry storage system originally due to the commission in October 2020 will now be delivered to the commission in March and will undergo independent third-party review. During the Coastal Commission hearing, SCE revealed it is conducting industry-leading research into a canister repair method using a metallic overlay.

The $4.4 billion nuclear plant decommissioning is financed through existing trust funds, including SCE’s share of the project as majority owner. The total cost includes the dismantlement work awarded to SONGS Decommissioning Solutions, continued on-site storage of San Onofre’s spent nuclear fuel until the federal government provides a required repository and restoration activities. Customers contributed about one-third of the trust funds while two-thirds of the total is due to investment growth over time.