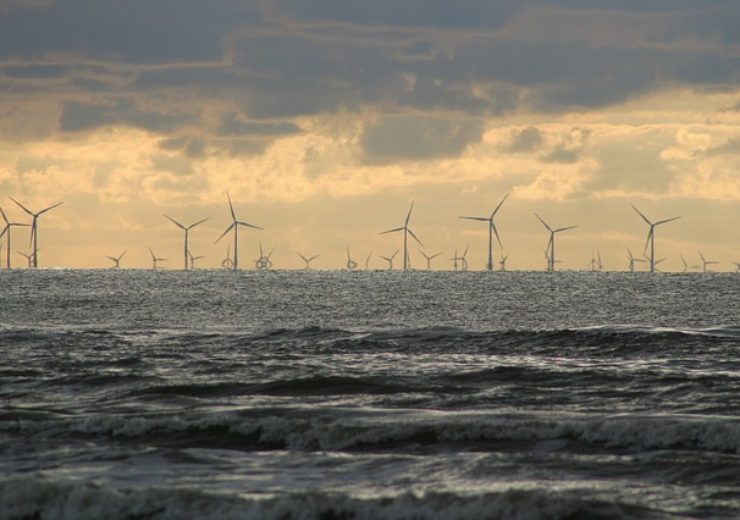 The Crown Estate, which manages the seabed around England, Wales and Northern Ireland, has launched the UK’s first major offshore wind leasing round in a decade, opening up new bids for rights to develop at least 7GW of new capacity on seabed off England and Wales.

The Round 4 offshore wind leasing round seeks for bidders to develop the new generation capacity in four broad areas in the waters around England and Wales.

The bidders will have the right to identify and propose project sites within the four areas, with up to maximum of 3.5GW allowed for any one area.

“Leasing Round 4 is the next chapter in this remarkable transition, developed and refined through extensive engagement with the market and stakeholders, to deliver an attractive, fair, objective process, which helps to balance a range of interests in the marine environment.

“Round 4 projects will take the UK sector from strength to strength, delivering clean, affordable, home-grown electricity and joining a robust pipeline of projects in UK waters, which together will deliver a fourfold increase in operational offshore wind capacity by 2030.”

Scheduled to commence in October 2019 and run until autumn 2020, the Crown Estate’s Round 4 tender process includes a three-stage tender process, incentives for innovation, a geographically diverse pipeline, extended 60 year lease terms, low cost deployment, and harnessing the power of data.

The successful bidders will be granted 60-year seabed permits, with the permits planned to be awarded in 2021 at the earliest. The first of the new sites are planned to commence production in the late 2020s.

At present, the UK has 9.3GW of installed offshore wind generating capacity and a further 4.4GW under construction while a further 20GW of projects are in the development pipeline.

The country aims to have more than 30GW of installed offshore capacity by 2030.

Industry body RenewableUK chief executive Hugh McNeal said: “It’s great to see the UK stepping up its ambition with a new round of offshore wind development now underway. This will engender further momentum in our world-leading offshore wind sector, securing billions of pounds in investment in new infrastructure.

“These powerhouses of the future will create thousands of highly-skilled jobs, continuing the rapid regeneration of our coastal communities, as well as benefitting our UK-wide supply chain.”

Recently, The Crown Estate said that seven offshore wind projects in the UK can move ahead with expansion plans to generate an additional capacity of 2.85GW.