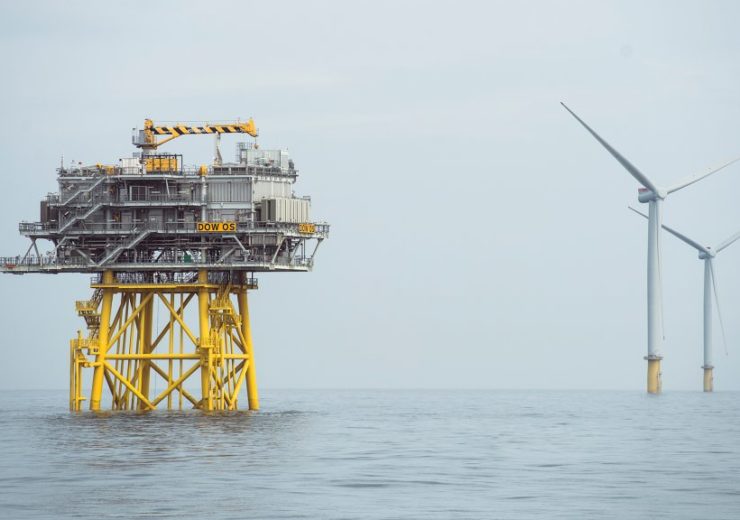 The British monarch’s Crown Estate said that seven offshore wind projects in the UK can move ahead with expansion plans to generate an additional capacity of 2.85 gigawatts.

The approval from The Crown Estate was based on the Habitats Regulations Assessment (HRA) it undertook for the 2017 project extension applications.

The HRA, which was a requirement of the Habitats Regulations, evaluated the possible impact of the proposed extensions of the offshore wind projects on relevant nature conservation sites of European importance.

The Crown Estate said that it consulted with the statutory marine planning authorities, the statutory nature conservation bodies and various non-governmental stakeholders throughout the assessment process, which was supported by expert independent advisers.

The British monarch’s unit said that developers of the seven approved offshore wind farms can move ahead with project specific environmental assessments and surveys prior to seeking planning approval.

Ørsted’s Race Bank not among the approved offshore wind projects

Ørsted’s application for the Race Bank extension project was unsuccessful, with The Crown Estate ruling that it could possibly impact the integrity of the Inner Dowsing, Race Bank and North Ridge Special Area of Conservation (SAC).

The Race Bank extension project will not be awarded leasing rights under the 2017 extensions round, but The Crown Estate said that it will work with the project’s developers and with stakeholders, to look into the next steps.

“In today’s increasingly busy sea-space, a collaborative approach will become all the more crucial, ensuring that the continued ambitious growth of offshore wind happens in balance with the wide range of other interests offshore.”