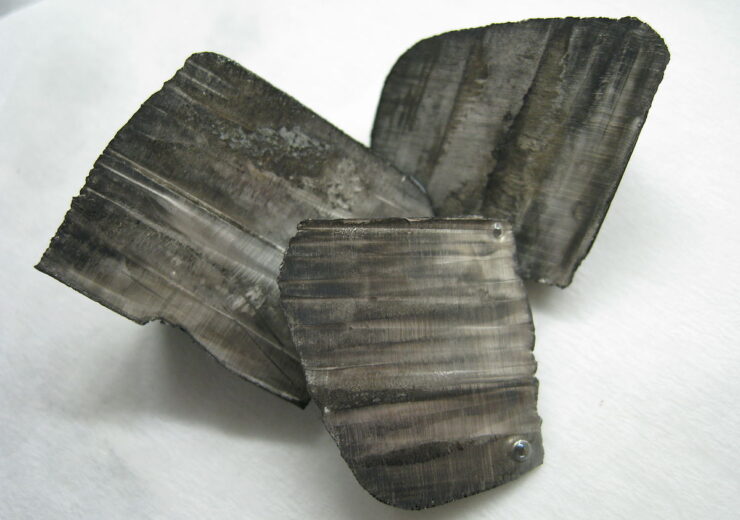 The new lithium refinery involves construction and operation of a spodumene mine and concentrator near Mount Holland in Western Australia.

It is expected to create 1,000 jobs during construction and 350 jobs in operations.

Upon completion, the Kwinana refinery is expected to have the capacity to support the production of batteries for up to one million electric vehicles per annum.

“The investment by Covalent Lithium reinforces the importance of the Government’s commitment to establishing a globally advanced manufacturing hub for the industrial corridor between Henderson and Rockingham.”

The facilities would value-adding activities, including pre-cursor cathode manufacturing which is a key priority of the WA Government’s Future Battery Industry Strategy.

Covalent has received environmental approval from the Western Australian government for a refinery related to the A$1.8bn ($1.33bn) Mt Holland lithium project.

The Ministerial Statement under the Environmental Protection Act 1986 (WA) lays out conditions for the construction and operation of the project’s lithium hydroxide refinery.

First production of lithium hydroxide from the Mt Holland lithium project is expected in the second half of 2024.

“The announcement today delivers on the McGowan Government’s vision to grow its share of the battery materials supply chain, create jobs and diversify our economy, which falls under our Future Battery Industry Strategy.”