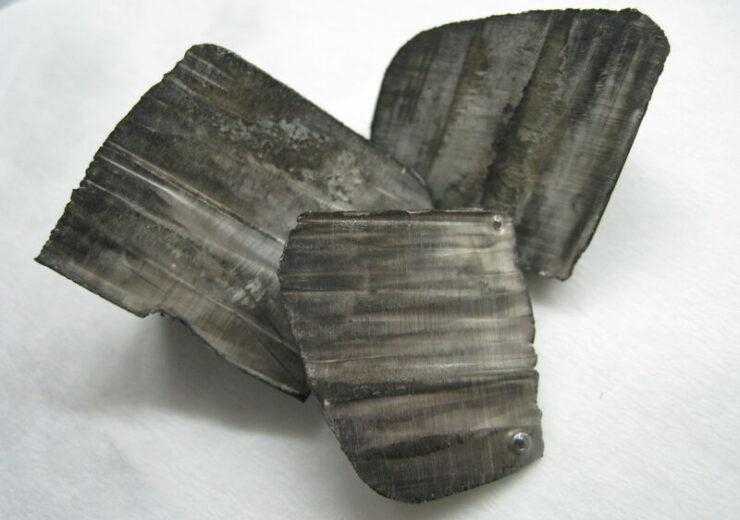 Covalent is targeting the first production of lithium hydroxide in the second half of 2024. (Credit: Dnn87/Wikipedia.org)

Wesfarmers said that its joint venture Covalent Lithium has been granted environmental approval from the Western Australian government for a refinery associated with the AUD1.8bn ($1.33bn) Mt Holland lithium project.

Covalent Lithium was issued the Ministerial Statement under the Environmental Protection Act 1986 (WA), which outlines the applicable conditions for the construction and operation of the project’s lithium hydroxide refinery in Kwinana.

Apart from the refinery, the project includes the open-pit Mt Holland mine and concentrator for producing battery quality lithium hydroxide.

Wesfarmers is partnered in Covalent Lithium by Sociedad Quimica y Minera de Chile (SQM), a Chile-based lithium producer. The 50:50 joint venture is expected to achieve the first production of lithium hydroxide in the second half of 2024.

The Mt Holland project aims to produce nearly 45,000 tonnes of lithium hydroxide per year, once the refinery is completed.

Covalent Lithium now has all the important approvals it needs for the Mt Holland lithium project. The company has commenced construction and project development, said Wesfarmers.

Wesfarmers and SQM had taken the final investment decision (FID) on the lithium project in February 2021. The Australian conglomerate had joined the project through the acquisition of Kidman Resources in 2019 for AUD776m ($571.1m).

The Mt Holland mining and concentrator operations are located nearly 500km to the east of Perth and 105km south of Southern Cross. On the other hand, the associated refinery in Kwinana is located 35km south of Perth’s central business district.

Covalent Lithium expects its refinery operations to have an 85% recovery of the lithium found in the spodumene concentrate.